For Nonprofits, the Tax Landscape is Far From Settled 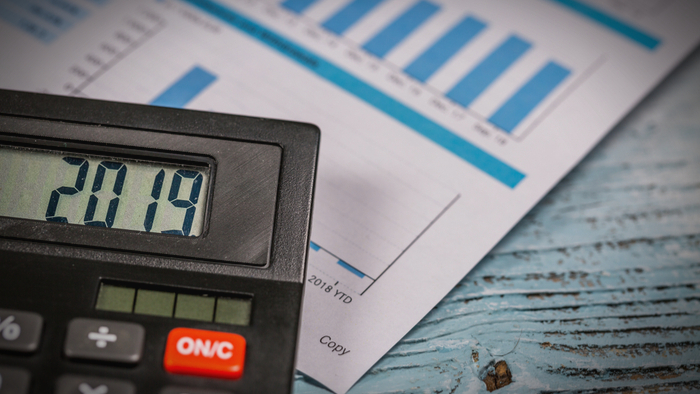 When the Tax Cuts and Jobs Act (TCJA) was signed into law December 22, 2017, it was the most comprehensive tax overhaul seen in decades. The updates, which took effect January 1, 2018, included a range of provisions that affect the way nonprofits identify and calculate their tax liabilities.

However, the true impact of these changes remains to be seen. Many nonprofits and sector advocacy organizations have spent 2018 struggling to understand, explain, and prepare for these changes. Whether and how the doubling of the standard deduction will drive down giving by Americans who no longer benefit from itemizing their taxes (and taking advantage of the charitable deduction) remains a question. And whether the TCJA will continue in its current from through 2019 is still unclear.

Two new unrelated business income tax (UBIT) sections in particular are driving up administrative expenses and eating up time as nonprofits attempt to understand their implications. Subsection 512(a)(6) of the Internal Revenue Code (a new trade or business tax) and Subsection 512(a)(7) (a new transportation tax on parking and travel benefits) are forcing nonprofits to reexamine assets and policies alike. Many do not have the in-house expertise to conduct these reviews and are forced to spend resources hiring outside help.

It is also a significant challenge to educate nonprofit staff and trustees on UBIT and the Form 990-T, the Exempt Organization Business Income Tax Return. Many nonprofits, particularly houses of worship, have never needed to report UBIT nor been required to submit a Form 990-T. Both of these may now be necessary. This confusion stems primarily from matters of time and guidance.

Many nonprofits are struggling to update their systems and policies quickly enough to comply with the new rules in time to file 2018 returns. And while the IRS did release guidance on 512(c)(7) in December 2018 (Notice 2018-99), the sector is still waiting for additional information related to other sections of the tax code.

In 2018, the Michigan Nonprofit Association (MNA) and Council of Michigan Foundations (CMF) submitted a closed letter to the U.S. Treasury Department requesting a delay in implementing the two new UBIT sections, retroactive to January 1, 2018, until one year after Final Rules are promulgated. MNA and CMF also partnered to submit a draft letter to Rep. Kevin Brady (R-TX.), Chair of the House Ways and Means Committee for the 115th Congress, at his request, so that he may send the letter to Treasury supporting this delay.

In mid-December, Rep. Brady introduced legislation1 (H. Rept. 115-86) that included a repeal of the tax on transportation fringe benefits. The bill was pulled from House consideration due to a number of factors, but it is likely that Rep. Brady will continue to pursue this outcome in the new year.

Simultaneously, other members of Congress are seeking opportunities to reinvigorate the charitable giving incentives. In 2017 and 2018, Rep. Mark Walker (R-N.C.) (H.R. 3988) and Reps. Adam Smith (D-N.J.) and Henry Cuellar (D-TX.) (H.R. 5771) introduced legislation aimed at a universal charitable deduction. While this goal is a popular one, the appetite for adding the cost to the federal debt is not evident; the projected cost for making a universal charitable deduction available exceeds $200 million, according to the Joint Committee on Taxation.

Sen. Debbie Stabenow (D-MI.) has asked CMF to support research on the cost of a national charitable credit modeled after the charitable tax credits we had for 20 years in Michigan up until 2011.

As the philanthropic sector awaits final guidance from the IRS, watches the progress or stagnation of proposed legislation (both at the federal and state level), and continues to advocate for policies that encourage charitable giving and activities among all Americans, we know that nonprofits will continue to face an unsettled tax landscape as we greet the 116th Congress in 2019.