Climate Change Damage Is About to Get a Lot Worse 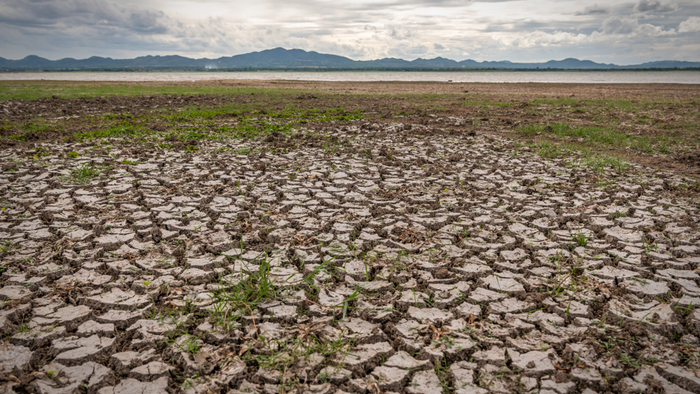 • Sabrina Shankman shares the warnings about climate change damage to come from the IPCC’s Special Report on the Ocean and Cryosphere in a Changing Climate.

• How can funders work to prevent the worst impacts of climate change?

• Learn about overcoming the challenges of fighting climate change.

As the planet warms, diverse ecosystems—from mountain glaciers to the icy Arctic to the oceans—are already seeing dangerous effects from climate change. Future warming will threaten food supplies, force the migration of countless species and dramatically change the icy regions of the world. The changes are coming. How much is up to us, scientists warn in a new report released by the United Nations.

The changes are happening faster than many scientists expected to see, and they’re often intricately connected, with cascading effects that can ripple through ecosystems.

As global temperatures rise, time is running out. The cryosphere—areas of the planet that are frozen—is shrinking as glaciers and sea ice melt, snowpack declines and permafrost thaws. At the same time, oceans have absorbed 90 percent of the excess heat and about a quarter of the carbon dioxide from human activities, leading to greater acidification that harms shellfish and corals and lowers oxygen levels in the water.

Just how severe the impacts will become—whether sea level rise stops at 1 to 2 feet by 2100 or continues to rise as high as 3.5 feet; whether the planet sees 20 times more marine heat waves or 50 times more—depends on how, and how quickly, humanity responds to the crisis, the report found.

Read the full article about climate change by Sabrina Shankman at InsideClimate News.