From Scaling Impact to Impact at Scale 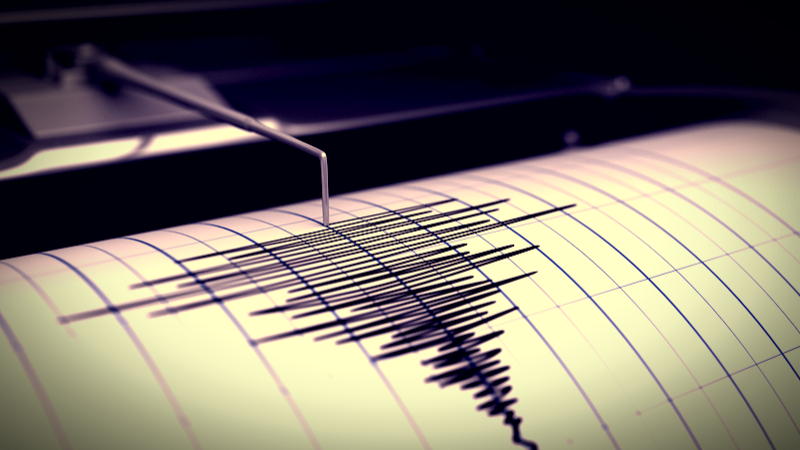 Three years ago, we described a sobering reality: Despite all the progress the social sector had made over the last few decades in figuring out “what works” to improve the lives of disadvantaged populations, many of the best organizations and fields were still addressing only a small fraction of the need. In pursuit of what works, most had focused too little attention on what works at scale.