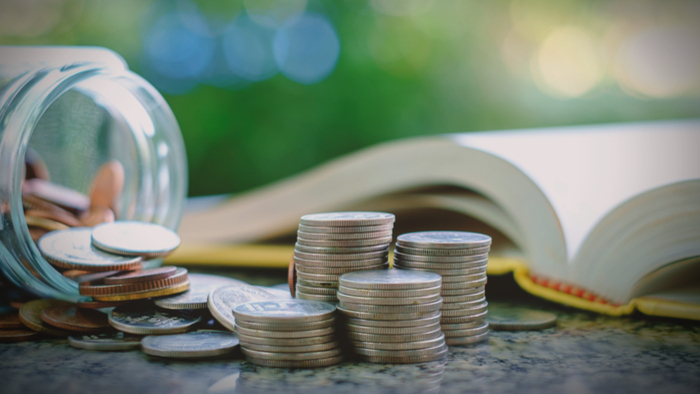 • A new study shows that larger cities, there are funding disparities between district and charter schools, but some experts argue that comparisons between these two entities are unfair.

• How can these types of comparisons shape policies around funding for both types of schools and address gaps?

• Read about how charter school transparency may be lacking according to public advocates.

Charter schools in 14 U.S. cities receive on average $5,828 less in per-pupil funding than traditional public schools, with funding gaps growing wider since 2003 in Atlanta, Los Angeles, Denver, Washington, D.C. and New York City, according to a report released Wednesday by researchers at the University of Arkansas.

In actual spending, the funding gap between district and charter schools is the largest in Camden, New Jersey, with a more than $14,600 difference.And in terms of percentage, the gap was the widest in Atlanta — a 49% difference in per-pupil funding between $18,276 in traditional public schools and $9,382 in charter schools.

The team, led by Corey A. DeAngelis of the Cato Institute, a free market-oriented think tank, and Patrick J. Wolf of the university’s Department of Education Reform, also analyzed documents and provided equity grades for schools in other cities.

Some experts argue that comparisons between district schools and charters are unfair for a variety of reasons. Traditional public schools operate under some different legal mandates and policies than charters, and charter schools serve families who choose to be there, not the general student population. Others also note that public schools serve a much larger proportion of students with disabilities, but the authors of this study argue that except for Boston, special education expenses shouldn’t be an excuse.

The study is part of the researchers’ continuing work to compare how charters and district schools receive and use funds — data that can help guide policymakers as they make decisions about school funding, how many charter schools to authorize and perhaps how funding should be allocated. In areas where cooperation between charter schools and districts is more likely, these comparisons can also help school administrators learn from each other.