How Giant Towers In India Could Clean Toxic Smog 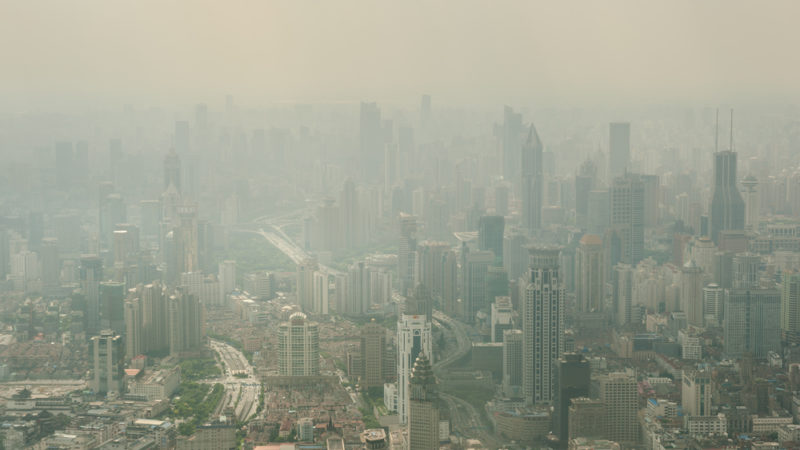 • How can we leverage new technology in general to address environmental issues? In what ways will partnerships with the private sector help boost these efforts?

• Learn about the cement that can remove pollution from smoggy cities.

The Smog Project, designed by Znera Space, a Dubai-based architecture firm, is seeking to address toxic smog in Delhi, India, one of the most polluted cities in the world. The towers work by filtering pollutants out of the air and turning them into renewable resources.

Delhi was ranked the most polluted among megacities with populations over 14 million in 2018, the Hindustan Times reports. During late 2014, the air in Delhi was so polluted that breathing it was equivalent to smoking 44 cigarettes a day, CNN reports.

A combination of industrial waste, diesel vehicles, power plants, and crop burning in neighboring regions all contribute to poor air quality in the city.

Beyond Delhi, 14 Indian cities are among the top 20 most-polluted cities globally, according to the World Health Organization. Mumbai is also close to the top of the list as the fourth-most polluted megacity.

As the Smog Project comes online, pollution is expected to worsen as car ownership is predicted to increase by 775% by 2040, according to a 2016 International Energy Agency report.

Read the full article about cleaning toxic smog in India by Erica Sanchez and Sophie Maes at Global Citizen.