Giving Data Are Cause for Concern, Not Celebration 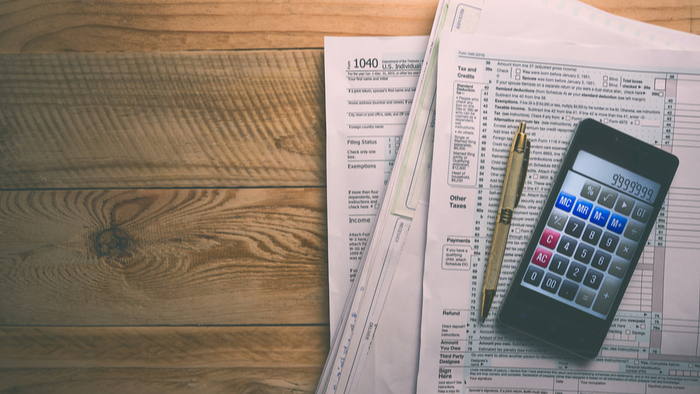 • Despite claims from the House Ways and Means Committee, initial data on charitable giving in 2018 show several red flags for the trajectory of philanthropy.

• To learn more about the uncertain tax landscape for nonprofits, click here.

Last week the Twitter account for Republican members of the House Ways and Means Committee sent out a cheery Tweet proclaiming that “Despite dooms-day claims that donations would drop, charitable giving amounts are at an ALL-TIME high after GOP #TaxCuts.” The “dooms-day claims” comment is no doubt in reference to several reputable studies showing that charitable giving is likely to drop due to some provisions in the 2017 Tax Cuts and Jobs Act (TCJA) that will significantly reduce the number of taxpayers who can take advantage of the charitable deduction. Although I certainly don’t consider myself a “dooms-day” type of person, I must point out that this Tweet is based on a faulty interpretation of recent data on charitable giving for 2018. In fact, an objective analysis of these data raise several red flags that should be of concern to anyone who cares about supporting a strong nonprofit sector.

We will not have definitive data on how charitable giving fared in 2018 until later this year at the earliest because it takes time to gather and assess key data such as the charitable deductions people claimed on their 2018 tax forms. However, two recent studies, both based on tracking the fundraising activity of a group of nonprofits, offer some early indicators that are a cause for concern not celebration.

There are also warning signs of a potential giving slump in the monthly Blackbaud Index, upon which Blackbaud’s 2018 report is based. According to the Blackbaud Index, overall giving in December 2018—which traditionally is the strongest month for charitable donations—dropped 2.3 percent from December 2017.

Learning and benchmarking are key steps towards becoming an impact giver. If you are interested in giving with impact on Philanthropy (Other) take a look at these selections from Giving Compass.