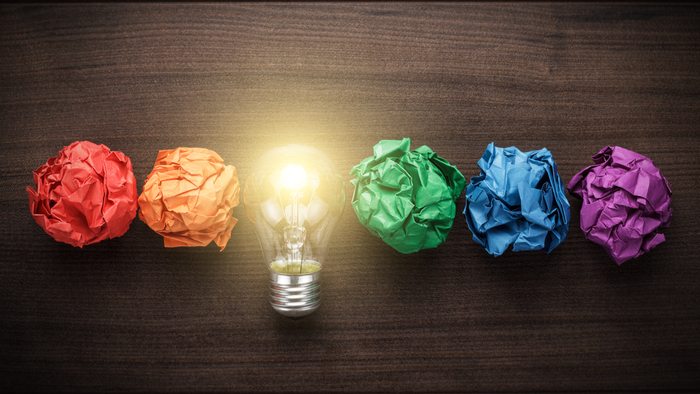 • Stanford Social Innovation Review details the MacArthur Foundation’s 100&Change competition, which is entering its second round of grants after learning a lot about collaboration and knowledge-sharing in the first round.

• What can we learn from the organizations that have received grants as part of 100&Change? How can we develop better collaboration practices overall?

Over the last three years, thousands of applicants, project judges, individual funders, and foundation staff have contributed time, money, attention, and work toward the John D. and Catherine T. MacArthur Foundation’s 100&Change, a global competition seeking bold solutions to the critical problems of our time.

While the most visible result of these efforts is the MacArthur board’s decision to give $145 million in awards to four organizations, including a $100 million grant to Sesame Workshop and the International Rescue Committee, 100&Change has also unlocked millions of dollars in additional funds from other sources; highlighted other promising solutions to important global problems; and developed some new approaches to knowledge production, collaboration, and decision making in philanthropy.

As the 100&Change team at MacArthur — and the broader nonprofit community of which it is a part — prepares for the next open call for proposals, scheduled for early 2019, we are taking time now to summarize, reflect on, and share what we and others have learned from the first round of grants. To do this, we’ve invited commentary from a number of partners, MacArthur staff, and others with critical, instructive perspectives …

Resources are a significant challenge. For effective nongovernmental organizations addressing global problems, funding at the level typically provided by private foundations is insufficient to address more than a tiny fraction of their beneficiaries. Sometimes, a single large award is needed to create lasting change, and as others have noted, capital in the quantities required to support “transition to scale” — mezzanine funding — is generally unavailable from US foundations.

Read the full article about the 100&Change competition by Jeff Ubois at Stanford Social Innovation Review.