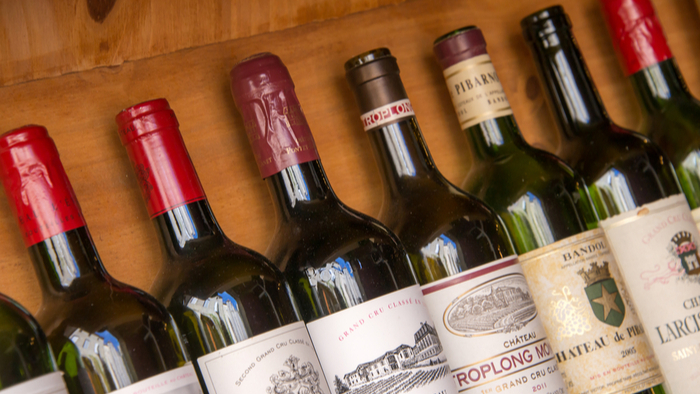 • Bordeaux’s climate is steadily getting hotter, making an area that hugs the Atlantic Ocean feel increasingly Mediterranean. To protect their valuable crop and way of life, Bordeaux’s winegrowers are now rushing to harvest the fruit before it grows too sweet and too ripe on the vine.

• How will this ultimately affect the wine industry as a whole? How can funders prevent climate change from devastating agriculture?

“Everyone was afraid,” recalled Alain David-Beaulieu, the 53-year-old winemaker and owner of Château Coutet, in Bordeaux’s Saint-Émilion region in southern France. He squinted as he looked over the 30 acres of vineyards his family has farmed for 400 years. Two years ago, a hot summer weighed heavily on his grapes—mostly merlot—and the 2016 vintage had barely squeaked by.

“The grapes weren’t maturing well,” he said. “They were unbalanced.”

By September of that year, he had all but chalked up the production to one capable of making only an unremarkable, flat wine, worth a fraction of what one can charge for a good Bordeaux. But then, finally, the rains came. “Not too much and not too little,” he said, recalling the relief he had felt. “We got the perfect amount of rain. It saved us.”

The wine industry, of course, is accustomed to the whims of nature. Drought, frost, rain, hail, and bugs have, like biblical scourges, plagued wine producers for millennia. The great frost of 1956 destroyed entire vintages. So, too, did the phylloxera outbreak that began in the 1860s. But now Bordeaux, which invented the modern wine trade and for centuries has dictated to the world what fine wine should be, is seeing its kingly wine-making operations and picturesque vineyards suffer from a different kind of exposure.

Read the full article on how climate change is affecting the wine industry in France by Aleszu Bajakundark at The Atlantic.

Learning and benchmarking are key steps towards becoming an impact giver. If you are interested in giving with impact on Conservation take a look at these selections from Giving Compass.