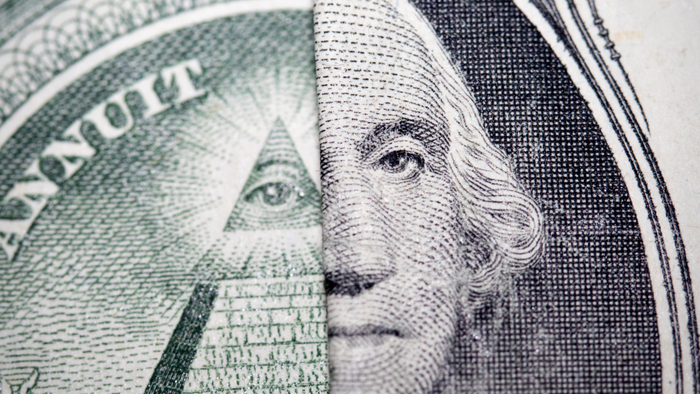 • David Biemesderfer explains that growing inequities in charitable giving in the United States may be driven by the 2017 Tax Cuts and Jobs Act.

• How can funders work to ensure charitable giving is encouraged?

• Read about 11 philanthropy trends to keep an eye on.

Data continues to come in to confirm a disturbing trend in our country: growing inequities in who is giving to charity and who is benefiting from it. This is happening amid a backdrop of an overall decline in charitable giving, fueled by the 2017 Tax Cuts and Jobs Act (TCJA) passed by Congress.

The latest data to confirm these trends is from the well-respected 2019 “Giving USA” report released last week. The report shows that giving by foundations, corporations and individuals declined 1.7 percent in 2018, adjusted for inflation. This is the first drop in giving since 2013 and just the 13th decline since 1978, and has occurred despite assurances from Congress that the 2017 tax law would not negatively impact giving and in fact would increase it.

Although foundation and corporate giving grew modestly last year, gifts from individuals—who represent the largest share of charitable dollars—decreased 3.4 percent (about $10 billion), adjusted for inflation. The share of gifts coming from individual donors dropped from 69.5 percent to 68.3 percent in one year. Just five years ago, that figure was at 74 percent. Up until last year, in fact, individual giving had represented at least 70 percent of all giving for at least the past four decades and topped 80 percent through most of the 1980s.

The Giving USA findings are consistent with other studies showing a drop-off in giving from individual donors. Giving USA researchers stated that the public policy environment—namely the 2017 tax law—“may have affected donors’ decisions in 2018, shifting some previous giving patterns.”

Read the full article about inequities in charitable giving by David Biemesderfer at United Philanthropy Forum.