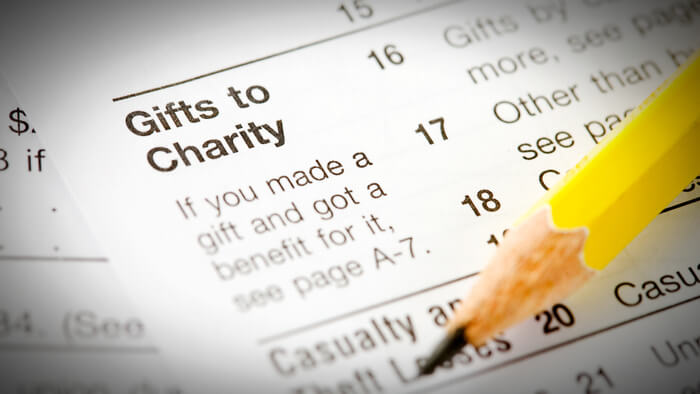 On June 28, 1914, political assassins killed Austria’s archduke and his wife, leading to the Austro-Hungarian invasion of Serbia and the beginnings of war across Europe.  The United States was drawn into the war in the spring of 1917. On October 3, to raise money for the war, the U.S. passed the War Revenue Act of 1917, substantially increasing taxes on the wealthiest taxpayers.  The new flat tax of 1915 gave way to a light progressive tax in 1916, paving the way for a steep progressive tax in 1917.  Households earning $2 million or more paid 2 percent in income tax in 1915, but were paying 67 percent by 1917. The war effort was thereby funded by wealthy families.

To provide some relief for these steep rates, the federal government provided ways for households to reduce their taxable income.

The War Revenue Act introduced and codified what we know today as the charitable deduction. Details have been altered and clarified over the past 97 years, but the central mechanism is the same. The charitable deduction is a vital nexus between the general public, the nonprofit organizations they support, and government policy. It is a basic feature of the charitable sector in the United States.

Read the source article at lodestar.asu.edu

If you are ready to take action and invest in causes for Nonprofit Trends, check out these Giving Funds, Charitable Organizations and Projects related to Nonprofit Trends.