How a Boxing Champion Fights for Women Empowerment 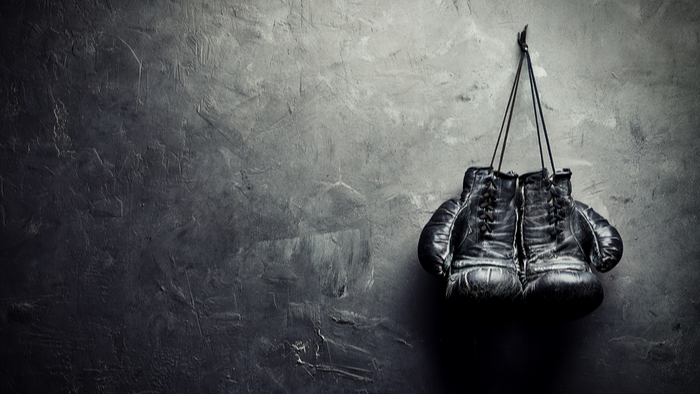 • Hellen Baleke, a boxing champion from Uganda, teaches women in Katanga, one of the biggest slums in Uganda’s capital, how to defend themselves.

• How can donors help aid programs that seek to advance women empowerment?

• Check out this gender equality guide for donors.

One of Uganda’s most accomplished female boxers, Hellen Baleke, is using her skills in the ring to teach women to empower and defend themselves.

Baleke has made it her mission to teach women in Katanga, one of the biggest slums in Uganda’s capital city of Kampala, the importance of self-defence.

Innocent Kapalata, the coach at Katanga’s Rhino Boxing Club where Baleke teaches and trains, explained that more and more young women in the slum have been signing up to box as a result of women often becoming victims of violent crime.

At the age of 16, Baleke was groped by a boy on her way home from school. In an attempt to fight him off, Baleke was attacked and returned home with a bloody nose. It’s a common experience for young women in Uganda — according to the United Nations, more than 1 million Ugandan women are exposed to sexual violence every year. The unfortunate experience drove her to take up boxing so that she could have the skills to protect herself in the future.

“I started boxing because I didn’t want any man to stand in front of my face,” Baleke told CNN. “In Katanga, you have to fight if you want to survive, most especially girls.”

Baleke’s uncles taught her how to defend herself, and now she’s using those skills to help empower other young women. When she decided to pursue boxing, Baleke found a make-shift gym in Katanga, where she began training and teaching others.

Baleke, now 33, has been boxing professionally for 15 years. At the 2019 African Games, she won a bronze medal and became the first Ugandan woman to bring home a boxing medal in 18 years.

Read the full article about empowering women through boxing by Khanyi Mlaba at Global Citizen.

Learning and benchmarking are key steps towards becoming an impact giver. If you are interested in giving with impact on Human Rights take a look at these selections from Giving Compass.

If you are looking for opportunities to learn and connect with others interested in the topic of Crime and Safety, take a look at these events, galas, conferences and volunteering opportunities aggregated by Giving Compass.