How a Healthy Diet Can Support Environmental Well-Being 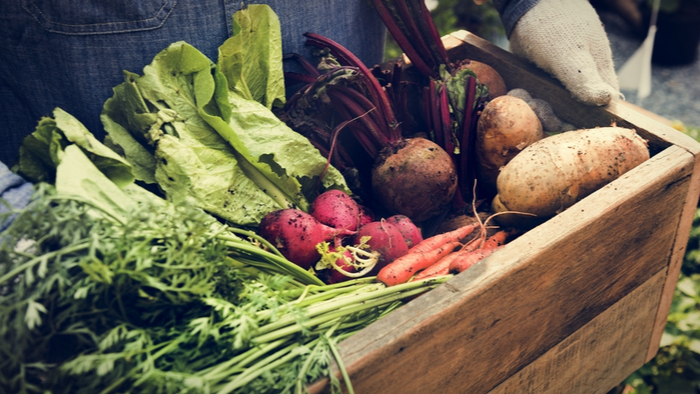 During an event organized by the Barilla Center for Food & Nutrition (BCFN) and Food Tank, chefs, farmers, academics, and food system advocates discuss the importance of diets that support the health of humans and the planet. Each conversation focuses on the Double Pyramid, a model illustrating that a balanced diet can promote wellbeing while reducing greenhouse gas emissions.

Guido Barilla, Chairperson of BCFN, started off the conversation with a keynote. “Each of us has the power to shape the future by adopting a sustainable diet,” Barilla says. He also underscores the need for these diets to be accessible and affordable for all.

Million Belay, General Coordinator for the Alliance for Food Sovereignty in Africa and Barbara Buchner, Global Managing Director for the Climate Policy Initiative then build on the ideas introduced by Barilla. They note that it will be necessary to invest in these sustainable diets while ensuring that these actions celebrate local traditions and do not infringe on human rights. “Food is a health issue, a social issue, and a nutrition issue,” Belay says.

Brent Loken, the Global Food Lead Scientist at World Wildlife Fund, speaks about what it will take for communities to adopt healthier diets. He argues that communication and marketing will be essential to combat the junk food advertisements that target consumers, especially children. “We have to do the same thing with healthy and sustainable foods.”

The event concludes with Paola Leoncini Bartoli, Director, Cultural Policies and Development for the UN Educational, Scientific and Cultural Organization (UNESCO). Bartoli discusses the inseparable link between food, culture, and environment. She reminds the audience that this concept is the foundation of the Double Pyramid, which “shows that health and culture go hand in hand.”

Read the full article about connecting diet with environmental well-being by Elena Seeley at Food Tank.