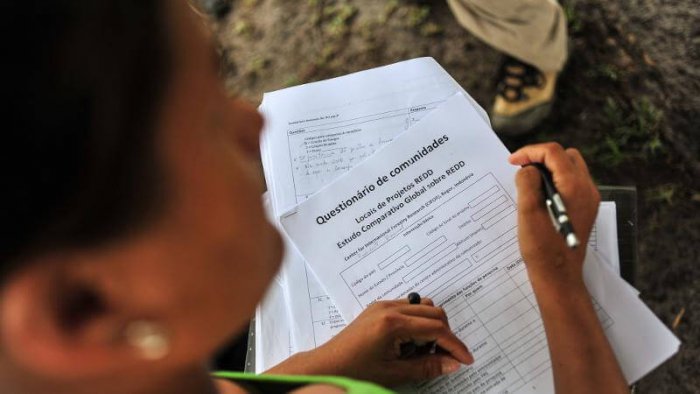 Between 2007 and 2016, Australian aid invested $58 million Australian dollars ($45.9 million) on an ambitious program to foment research — blue sky research as well as more grounded efforts that directly related to the aid program’s policies.

The wealth of data produced by the Australian Development Research Awards Scheme is now the cornerstone of a new report from the Research for Development Impact Network outlining the interaction between research and aid program policy development.

It’s about individuals, structures, and incentives and relationships, and recognizing drivers. There is no one solution. Working to connect those parts will deliver targeted and effective evidence.

For researchers, the ability to communicate information succinctly and in a language policymakers can digest is critical in ensuring it can be translated and make a development impact. But beyond providing simplified messages to communicate research results, researchers need to be engaging their donors often throughout the research process.