How Can We Combat Inequality and Build a More Productive Economy? 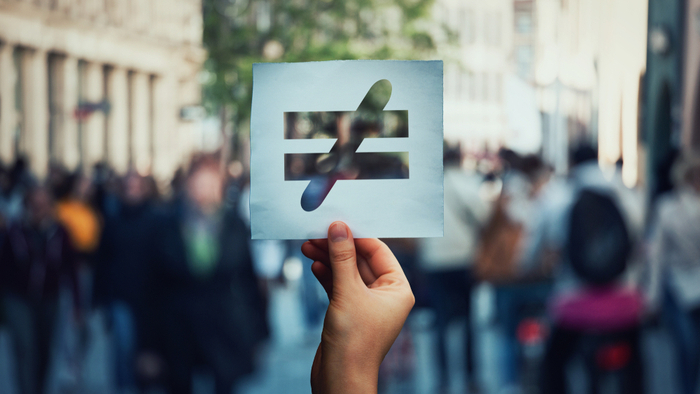 • How can funders use this information to inform efforts to address inequality?

Inequality and low productivity growth are two of the biggest problems that vex the U.S. economy. For Jonathan Rothwell, they are of a piece, driven by the power of large and influential groups of professionals in fields like finance, medicine, and law to wall themselves off from competition.

Rothwell, formerly of Brookings Institution and now Gallup’s senior economist, shows that the United States is unique among the advanced nations in the power afforded to these groups. The huge differences in incomes we see in this country are not the result of education or skills, but of political power. Inequality in the United States is also bound up with race and racism, from slavery, to the exclusion of minorities from early professional organizations, to exclusionary zoning that denies minority and low-income people access to suburban schools.

I talked to Rothwell about his new book, A Republic of Equals (I liked the book so much I blurbed it). Our conversation has been condensed and edited.

RICHARD FLORIDA: How and why has our republic become so unequal?

Read the full article about combating inequality and building a more productive economy by Richard Florida at CityLab.