How Can We Ensure LBGTQ Protections against Discrimination Are Realized? 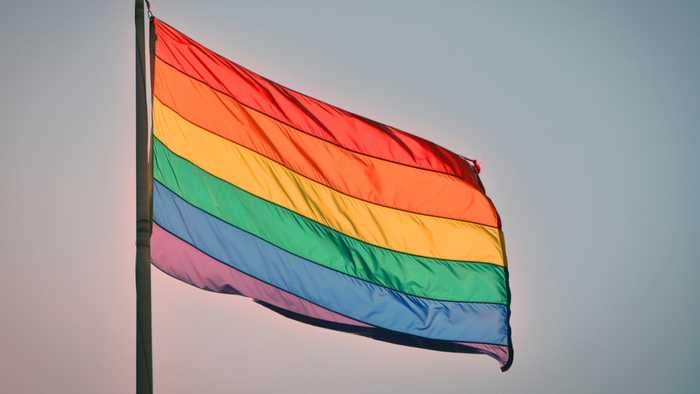 • Wesley Jenkins explains that the Supreme Court decision to protect LGTBQ individuals from employment discrimination will not be sufficient to ensure that those rights are upheld.

• What role can you play in ensuring the realizations of these and other civil rights?

• Read about moving the needle on opinions of LGBTQ rights.

Amid a national moment that echoes the civil rights movement of the 1960s, with hundreds of thousands of protestors in the streets demanding racial equality and systemic reform, the Supreme Court issued a decision last Monday reaffirming the legacy of that movement. “Those who adopted the Civil Rights Act might not have anticipated their work would lead to this particular result,” Justice Neil Gorsuch wrote in the majority opinion for the court’s 6-3 decision. “But the limits of the drafters’ imagination supply no reason to ignore the law’s demands.”

The court’s landmark decision—that Title VII of the Civil Rights Act of 1964 prohibits discrimination in the workplace based on sexual orientation and gender identity—reaffirmed that “our anti-discrimination laws protect everyone,” said Jenny Yang, former chair and commissioner of the US Equal Employment Opportunity Commission (EEOC) and senior fellow at the Urban Institute.  “Although historically, many courts had carved out LGBTQ individuals from protections against discrimination, the Supreme Court held that the express terms of the statute allow no such exclusion.”

The Supreme Court’s unequivocal decision brings momentum to decades of work to ensure equality for LGBT workers nationwide and provides a powerful foundation for extending similar protections to other facets of life.

Although the Supreme Court’s ruling could have a profound impact in promoting equality for LGBT Americans, important work lies ahead to make rights meaningful in systems throughout the nation. As of 2018, only 46 percent of LGBT workers have come out in their workplace, indicating that many feel uncomfortable or fear retaliation for being themselves. And if they are discriminated against, many will be reluctant to pursue a claim.

Over 55 years after the passage of the Civil Rights Act, many workers continue to face ongoing and systemic discrimination. More than 60 percent of US employees say that they have witnessed or experienced discrimination based on age, gender, race, or LGBTQ status in the workplace. Yet the majority of discrimination claims go unaddressed: approximately 70 percent of employees who have faced harassment never even issue an internal complaint.

“At the root of the problem is an enforcement system that places far too great a burden and risk of addressing discrimination on workers,” Yang explained. Under our current system, the primary way that Title VII is enforced is through individual workers coming forward and filing complaints when they experience discrimination. With a difficult economic recovery from the COVID-19 pandemic ahead, this challenge will be exacerbated: workers may face increased discrimination but be less likely to raise concerns because of labor market instability.

Read the full article about LBGTQ protections against discrimination by Wesley Jenkins at Urban Institute.

Quality Employment is a complex topic, and others found these selections from the Impact Giving archive from Giving Compass to be good resources.