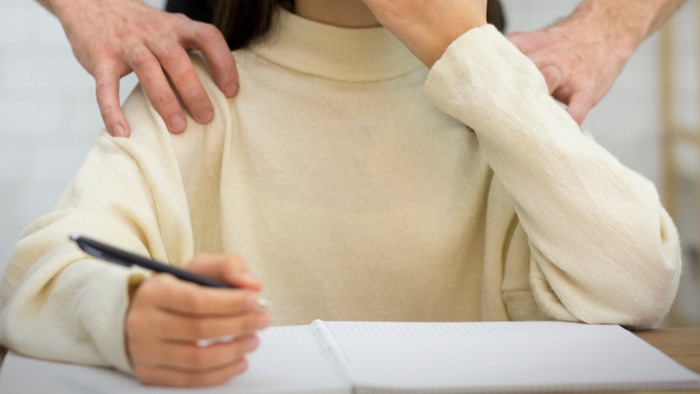 • The 74 highlights key findings from the Department of Education’s investigation into Chicago Public Schools mishandled allegations of student abuse and assault.

• How can funders work to ensure that this type of mishandling is stopped and prevented? How are allegations handled in your school district?

• Read about a play that helps children recognize and report abuse.

The U.S. Department of Education both released a summary of findings from its Office for Civil Rights and announced a legally binding agreement with Chicago Public Schools to reform its handling of student assault and abuse cases. We’ve embedded the full 40-page summary below.

Among the most notable and alarming sections (warning here, graphic language below):

Assault Oversight in a ‘State of Disarray’: “For years, the District’s management, handling, and oversight of complaints of student on student and adult on student sexual harassment have been in a state of disarray, to the great detriment of the students the District is responsible for educating. The District’s investigations were poorly managed and were often conducted by staff who were not properly trained in effective investigative techniques or the specific requirements that Title IX imposes on recipients in addressing instances of sexual harassment.”

Assaults in Buses, on Playgrounds, in Hallways: “Many complaints alleged on-going physical sexual harassment of District students, including that students were repeatedly groped, grabbed, or fondled by their peers, who were often repeat offenders with a history of sexually harassing other students.”

Read the full article about Chicago Public Schools mishandled allegations at The 74.