How Climate Investing Looks Beyond Renewables 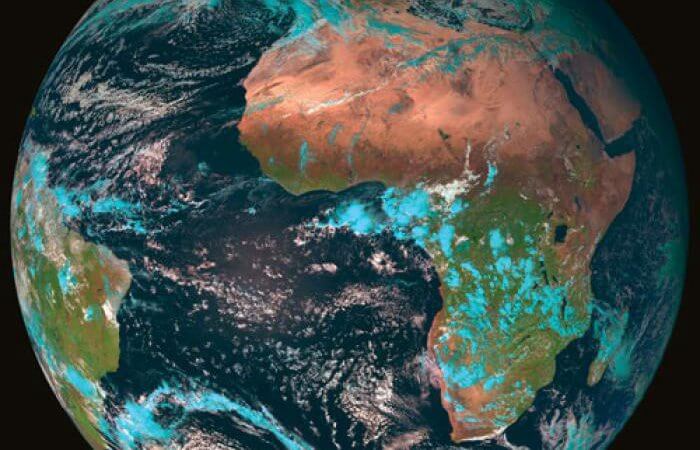 There’s a buzz on as world leaders gather in Bonn to push forward the global climate-action agenda: the world is awash in private capital — we just have to go get it.

Last week’s $653 million financing package for a 752-megawatt solar park near Aswan in Egypt showed how deals can be put together. Bids for the 300-megawatt Sakaka plant in Saudi Arabia showed why — at less than three cents a megawatt-hour, solar is just about the cheapest power there is.

And renewables, at about $300 billion a year, is only part of the $1 trillion annual market in “climate business solutions,” according to the International Finance Corp., an arm of the World Bank. Green buildings ($388 billion annually), climate-smart urban transport ($288 billion), water recycling ($23 billion), and municipal waste management ($160 billion) and the huge upside in energy storage ($2.5 billion), are all set to grow.

U.S. states, cities and corporations are gamely pressing ahead in Bonn, even without Trump administration support. Other countries are certainly not waiting around. China now has more than one-third of the world’s wind power capacity, a quarter of its solar power, and a big jump in battery technologies.