How Communities Can Build Psychological Resilience to Disaster 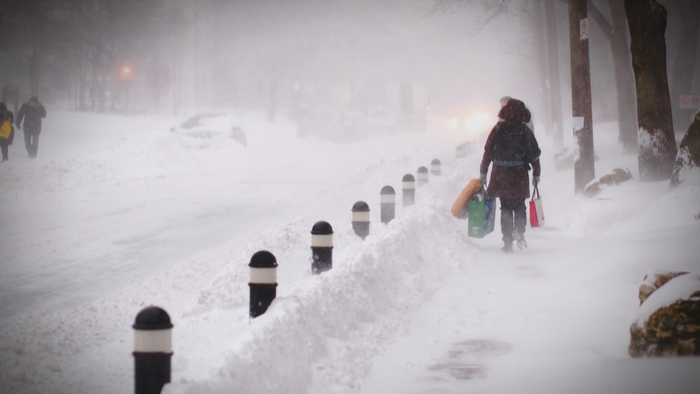 • The author notes that social connections can help build resilience. How can donors center disaster preparedness around this idea?

• Learn about more communities that are building resilience.

The Red River runs north, up along the border between North Dakota and Minnesota, before spilling into Lake Winnipeg in Manitoba, Canada. Its water flows slowly through a 10,000-year-old glacial lakebed, in one of the flattest stretches of land in the United States, and because it points north, it’s sometimes blocked by ice jams—all of which makes the river prone to flooding.

Leadership in Fargo readied sandbags, led the construction of barricades, and planned for evacuations. But McLean had a key role, too. “Every day, I was the psychiatrist at the table, talking about the mental health of the community and of individuals,” he says.

In March 2009, one such flood threatened the city of Fargo. Residents watched for a week as the National Weather Service continually updated its predictions, and as forecasts for the river’s crest climbed higher and higher.

That’s one reason why, despite record flooding, the city was able to escape major consequences: not only because of its infrastructural and physical preparations, but also because of its social and psychological readiness.

As climate change makes natural disasters more common and more extreme, cities and communities are working to improve their resilience—their ability to withstand disaster, and bounce back quickly when it occurs. But disasters don’t just cause physical damage; they can leave communities struggling mentally and emotionally, as well.

Research on communities affected by natural disasters shows that they often lead to spikes in mental-health challenges, particularly for people who face the most adverse impacts from the disaster or are already vulnerable in other ways.

As the climate continues to change, research into the factors that contribute to resilience—and the things that prevent it—will become even more critical.

Read the full article about psychological resilience in climate change by Nicole Wetsman at CityLab.

Learning and benchmarking are key steps towards becoming an impact giver. If you are interested in giving with impact on Mental Health take a look at these selections from Giving Compass.