How Community Service Plays a Role in Preparing Students 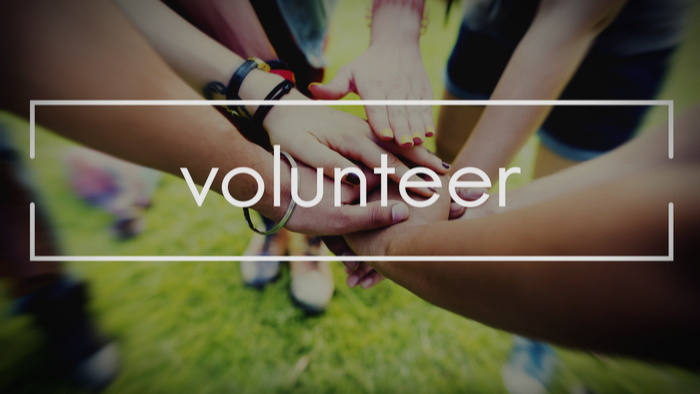 • The Center for Information and Research on Civic Learning and Engagement found that students who participate in service-learning have a higher chance of graduating from college.

• How is your local school system providing service-learning opportunities? How can donors help students support these opportunities?

• Here are four ways to boost service-learning in schools.

In my 20 years as a superintendent, I’ve seen how participating in community service shapes students’ futures for the better. Students are able to take what they have learned and apply it beyond the classroom. They build soft skills as they connect to their community and discover new passions. Volunteering also allows them to see different kinds of workplaces to determine which might be right for them.

The Center for Information and Research on Civic Learning and Engagement found that service-learning participation increases the likelihood of college graduation for students by 22 percentage points. And the benefits of community service go beyond higher education. Research also shows that students are 25 percent more likely to return to their hometowns after they volunteer in their community.

And yet, educators still heavily rely on one indicator—a standardized test score—to tell us if students will be successful after high school graduation. If we want to stay the greatest global economy the world has ever seen, we need to produce a generation of graduates who can do more than take a test well.

Almost five years ago, my school district and AASA, The School Superintendents Association, launched a national movement that is redefining what it means to be ready for life after high school. We know that students learn in all kinds of ways, and they should be measured in different ways. Redefining Ready! compiles a variety of research-supported metrics—from GPA to good attendance to Advanced Placement success to a C or higher in Algebra II—and lays out a new way for educators to view students’ potential.

Read the full article about community service by Dr. David R. Schuler at Getting Smart.