How Hot Will Your City Get Without Climate Action? 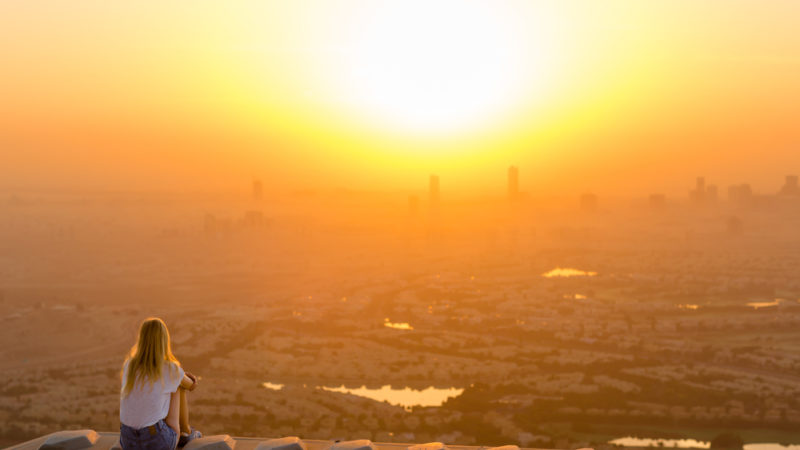 · A new report has created a map to show how hot cities around the US will get come 2050 if action is not taken against climate change and we continue business as usual.

· Here’s more on this topic and the need to take action against climate change.

If you grew up in New York City in the 1990s, you might have experienced a couple of days each year when the heat index—the combination of heat and humidity that explains how a temperature feels—climbed above 100 degrees. By the end of the century, it could feel that way as many as 42 days a year. In Atlanta, the number of days with a 100-degree-plus heat index could jump from 6 to 82; in Miami, it could go from 16 to 153.

A new report and a peer-reviewed study mapped out how extreme heat could increase across the country if global emissions continue on their current trajectory. “We know that extreme heat events are becoming more extreme and more frequent,” says Erika Spanger-Siegfried, lead climate analyst at the Union of Concerned Scientists, the nonprofit that worked on the study. “We wanted people to be able to see . . . what’s next, and to be able to take action to steer us in a different direction.”

Extreme heat will hit the South hardest, where some areas could experience the equivalent of three months a year that feel hotter than 105 degrees. But the heat will impact almost everyone. By the middle of the century, if greenhouse gas emissions continue, around 400 cities will feel hotter than 90 degrees more than 30 days a year. Two hundred and fifty of those cities will feel hotter than 100 degrees for the equivalent of a month or more. Many areas will experience days so hot they’re “off the charts,” or hotter than the National Weather Service’s heat index, which currently tops out around 127 (depending on the combination of temperature and humidity).

Read the full article about the future of cities without climate action by Adele Peters at Fast Company.