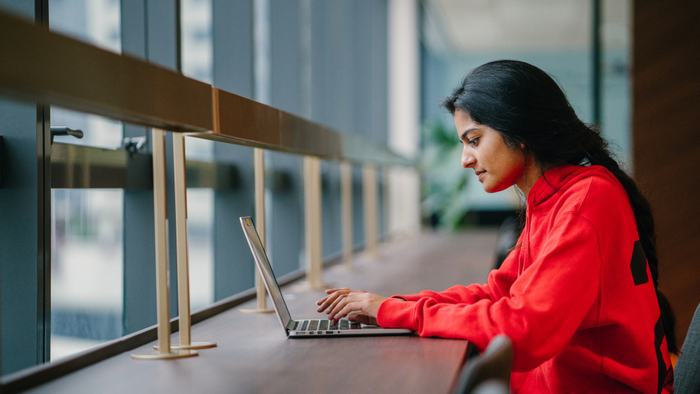 • Urvashi Gandhi at Global Washington discusses the ways in which men and masculinity affect the women’s workplace and the female labor force in India and other parts of the world.

• How are organizations trying to help support and protect the women’s workplace? How can programs help change the current socialization process of boys for the better?

• Here’s an article on practical barriers to women’s workforce participation around the world.

A very big question looming in front of us in India is why, despite the economic boom unleashed by economic reforms, women have been dropping out of the workforce in huge numbers? India has one of the lowest female labor force participation rates among the emerging market economies and developing nations. While slightly more women work in India than in Pakistan (27 per cent and 25 per cent, respectively), Pakistan’s female labor-force participation rate is on the rise — while India’s is deteriorating. The proportion of women working in Bangladesh is three times higher than that of India, which ranks last among BRICS countries.

Global data shows that no country in the world has achieved equality in unpaid care work or paid equality between men and women. When we are talking about the decreasing number of women’s participation in the formal workforce, there is also a need to talk about the role of men in creating a supportive environment that enables women’s participation in the formal workforce. This support by men and other members of the society is needed not just at the workplace, but also at homes and in communities. Currently the conversation is either totally missing or is being done in a very ad-hoc/reactive manner.

Read the full article about how men affect women’s workplace by Urvashi Gandhi at Global Washington.

If you are looking for opportunities to take action and give money to Global Development, here are some Giving Funds, Charitable Organizations and Projects aggregated by Giving Compass where you can take immediate action.