How Racial Injustices Cause Drastic Disparities in Health 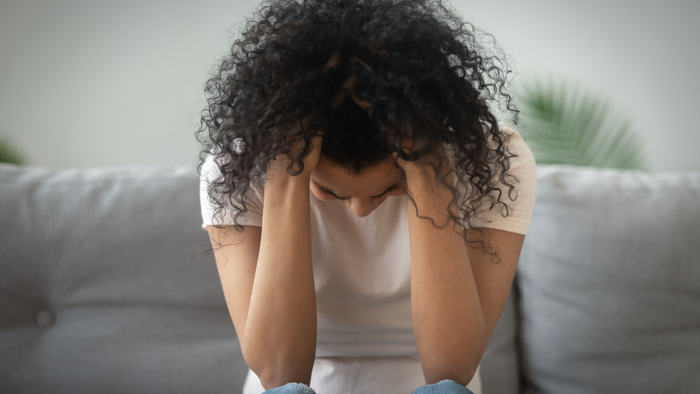 • Sara Grossman explains how the nation’s cyclical racial marginalization has resulted in drastic health disparities for people of color.

• What sort of disparities in health stem directly from stress? How do such racial health differences reinforce the cycle of poverty for communities of color? What are you doing to draw attention to the devastating impact of cyclical discrimination?

• Read about how these disparities in health are taking their toll on communities of color throughout coronavirus.

America’s alarming racial disparities have come to the forefront of our national consciousness in recent years, at least partly thanks to the activism of the Black Lives Matter movement and increased media coverage of racial inequality. Although this awareness is today more sensitized to disparities in incarceration, educational attainment, and poverty, there is in fact another area in which racial disparities run deep: health.

Some of the most concerning disparities exist in rates of chronic disease, such as diabetes, obesity, and cardiovascular disease. Most recently, however, the Centers for Disease Control announced projections that, if current rates persist, one in two Black gay men and one in four Latino gay men in the United States will be diagnosed with HIV in their lifetime. This is compared to a projected 1 in 11 diagnoses for white gay men, and 1 in 99 for the general public.

About 25 percent of African Americans are living below the federal poverty line, compared to around 12 percent for whites, according to the US Census. This is particularly notable as income is highly influential on health status, access to health care, and health insurance coverage, according to a report from the Commonwealth Fund. This means that a larger percentage of Blacks and Latinos are living in neighborhoods with poor housing options, perhaps in areas with greater pollution and environmental degradation, and reduced access to basic healthcare services.

The World Health Organization [WHO] notes that the unequal distribution of health-damaging experiences is in no way a ‘natural’ phenomenon. Rather, it says, is ‘the result of a toxic combination of poor social policies, unfair economic arrangements [where the already well-off and healthy become even richer and the poor who are already more likely to be ill become even poorer] and bad politics.”

Read the full article about racial disparities in health by Sara Grossman at Othering & Belonging Institute.