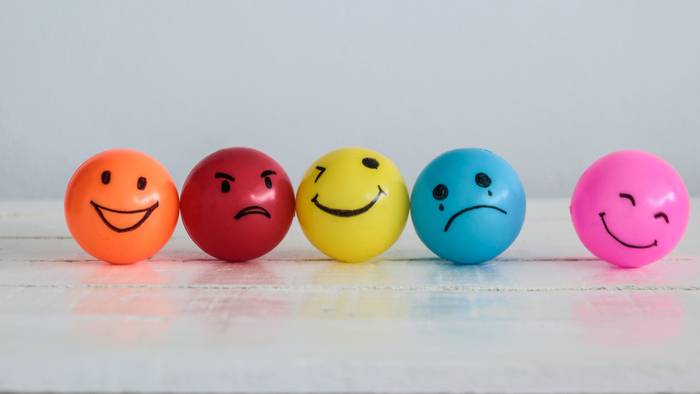 The older an adult thinks a Black child is, the more likely the adult is to incorrectly view the child as being angry, according to a new study.

There was no similar shift in adults’ perceptions of white children’s emotions.

“Our earlier work had established that racialized anger bias is imposed on both Black adults and Black children,” says Amy Halberstadt, a professor of psychology at North Carolina State University and coauthor of the study in the journal Cognition and Emotion.

“This study shows again that Black children are more likely than white children to be seen as angry, even when they are not angry, which has ramifications for receiving unfair consequences.”

“The new part in this study was to see if anger bias increased as a function of the child’s age,” says first author Alison Cooke, a former PhD student. “Do people see Black children as older and does that increase the likelihood that people will incorrectly perceive Black children as angry?”

Read the full article about misperceptions of Black children’s emotions by Matt Shipman at Futurity.