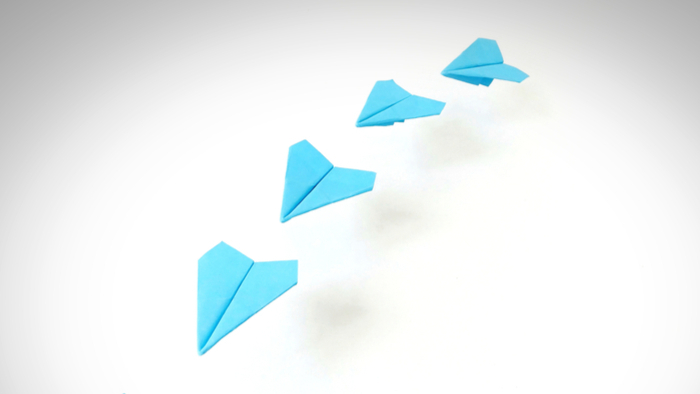 • Professor Cass Sunstein explains how social change happens and why it is often seemingly abrupt and unpredictable.

It can often feel hopeless to be an activist seeking social change on an obscure issue where most people seem opposed or at best indifferent to you. But according to a new book by Professor Cass Sunstein, they shouldn’t despair. Large social changes are often abrupt and unexpected, arising in an environment of seeming public opposition.

The Communist Revolution in Russia spread so swiftly it confounded even Lenin. Seventy years later the Soviet Union collapsed just as quickly and unpredictably.

In the modern era we have gay marriage, #metoo and the Arab Spring, as well as nativism, Euroskepticism and Hindu nationalism.

How can a society that so recently seemed to support the status quo bring about change in years, months, or even weeks?

Sunstein — co-author of Nudge, Obama White House official, and by far the most cited legal scholar of the late 2000s — aims to unravel the mystery and figure out the implications in his new book How Change Happens.

He pulls together three phenomena which social scientists have studied in recent decades: preference falsification, variable thresholds for action, and group polarisation. If Sunstein is to be believed, together these are a cocktail for social shifts that are chaotic and fundamentally unpredictable.

In brief, people constantly misrepresent their true views, even to close friends and family. They themselves aren’t quite sure how socially acceptable their feelings would have to become before they revealed them or joined a campaign for change. And a chance meeting between a few strangers can be the spark that radicalises a handful of people who then find a message that can spread their beliefs to millions.

According to Sunstein, it’s “much, much easier” to create social change when large numbers of people secretly or latently agree with you. But ‘preference falsification’ is so pervasive that it’s no simple matter to figure out when they do.

Read the full article about how social change happens by Robert Wiblin and Keiran Harris at 80,000 Hours.