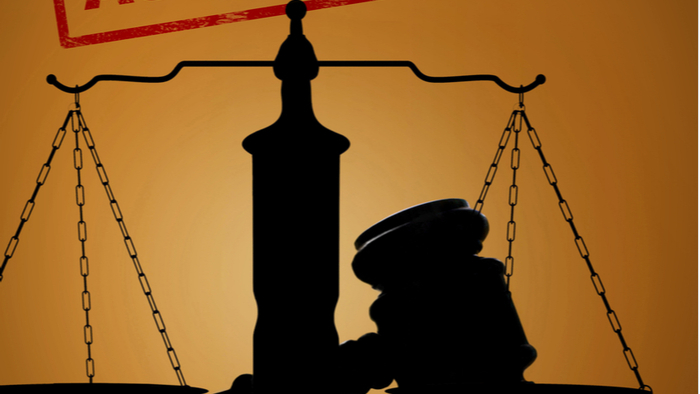 • Sweden’s law change, which defines rape as sex without consent, has resulted in higher conviction rates.

• Why is Sweden’s law change an important step in finally creating a safer environment? How can you work to support similar legislation in your community?

• Learn about how unsettling attitudes towards sexual assault create a devastating atmosphere of acceptance.

Rape conviction rates in Sweden have risen 75% in two years following a major change in the law, spurring calls on for other countries to revamp their legislation.

Sweden changed the legal definition of rape in 2018 to sex without consent. Unlike in many countries, prosecutors do not have to prove the use or threat of violence or coercion.

The National Council on Crime Prevention (Bra) said the rise in convictions — up from 190 in 2017 to 333 in 2019 — showed the change had had a greater impact than expected.

“We were surprised there was such an increase,” Bra senior researcher Stina Holmberg said on Monday.

“It’s a good sign. This has led to greater justice for victims of rape,” she told the Thomson Reuters Foundation, adding that she hoped the law would encourage discussions on the issue of consent in schools and homes.

“This shows an urgent need for other countries to follow suit,” said Katarina Bergehed, senior policy adviser on women’s rights at Amnesty International in Sweden. “Sexual activity must be consensual. Anything else is rape.”

Bergehed said most people still thought of rape as an attack by a stranger, but a review of court cases in Sweden showed almost all victims knew their assailant.

“These stereotypes are not helping victims to step forward — it makes them unsure of whether they really experienced rape or not,” she added.

Reports of rapes rose to 5,930 in 2019 from 4,895 in 2017, but Bergehed said this was the tip of the iceberg. She said sexual crimes were not prioritised and investigations often flawed, meaning few cases went to trial.