How the Kiehl’s and Autism Speaks Partnership Happened 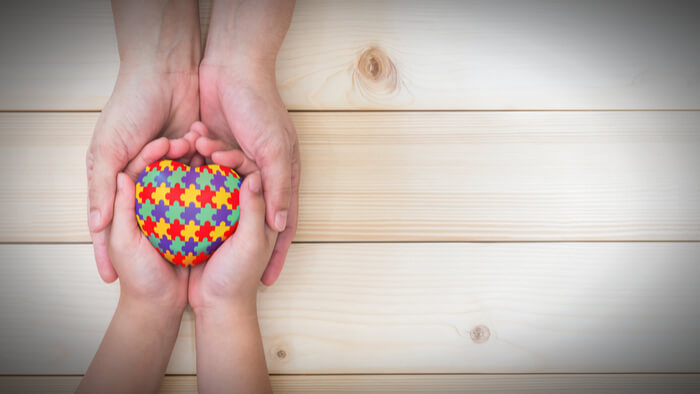 Truthfully, it was a two year undertaking to find a major celebrity with global recognition who would openly associate with autism. Many celebrities who are directly affected by autism are still not willing to be public about it. This was as big learning and a surprise for me. Further, at Kiehl’s we don’t pay celebrities to partner with us on philanthropic issues — there needs to be an authentic connection of philanthropy for the partnership to work.

In Matthew McConaughey’s case, even though he doesn’t specifically have autism in his family, he has a long track record of being personally philanthropic and of giving back to his community through his “Just Keep Livin” foundation. Once he realized that a part of the community his foundation serves includes teens and children with autism, he was willing to help Kiehl’s advocate and drive awareness for autism globally. So, I must say it wasn’t easy and it didn’t happen immediately, but it was worth the very long pursuit it took!

If you are interested in Diseases and Cures, please see these relevant events, training, conferences or volunteering opportunities the Giving Compass team recommends.