How This Startup is Using Time Banking to Deliver Social Purpose 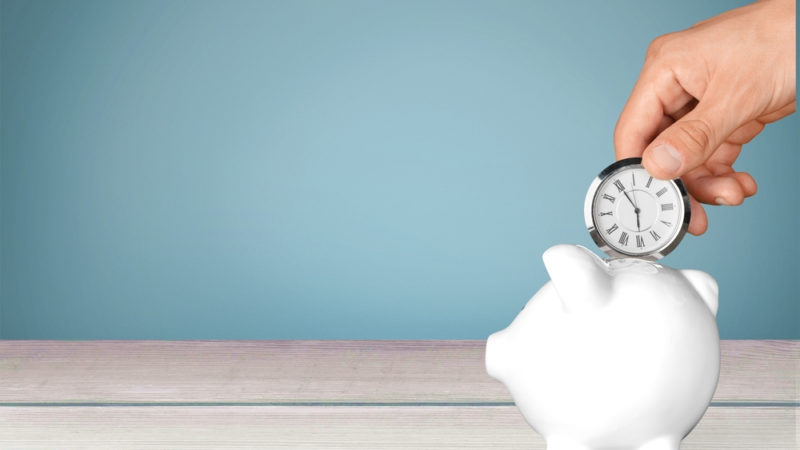 · Fast Company discusses Karla Ballard’s startup called Ying, a company that uses alternative currency based on time banking. Ballard’s idea would allow individuals to earn credits based on time they spent doing some purposeful activity and apply those credits towards goods and services.

· Will this encourage more individuals to participate in activities for social good?

· Learn about the future of financial technology innovation.

By the time Karla Ballard got up to address a gathering of Fortune 500 executives in April just outside San Francisco, she’d been pitching “time banking” for 17 years. She’s a magnetic and passionate advocate for an alternative currency that allows people to earn credits for serving their community and spending them later on goods and services.

Imagine helping a neighbor move for five hours and, in exchange, you get an hour of legal consultation next week, then next month you cash in for two hours of personal training and two hours of dog sitting while you’re at the gym. Ballard’s presentations had always gotten a rousing ovation. Still, over the years, she had found herself chasing the dream of scaling time banking mostly on her own with her small team of true believers.

This time would be different. Ballard presented how time banking, now embodied in her startup called Ying, had been “Venmo-ized,” turned into a mobile app that effortlessly allows users to earn and spend credits. Within minutes, Ballard was swarmed.

Though Ballard seemed blown away by the excitement she’d generated, the founder of the company that hosted the gathering, Peter Sims wasn’t surprised. He says a fundamental power balance is shifting and big companies now need access to fast-moving entrepreneurs as much, if not more, than entrepreneurs need them.

Read the full article about time banking by Jonah Sachs at Fast Company.