How to Better Evaluate Philanthropies 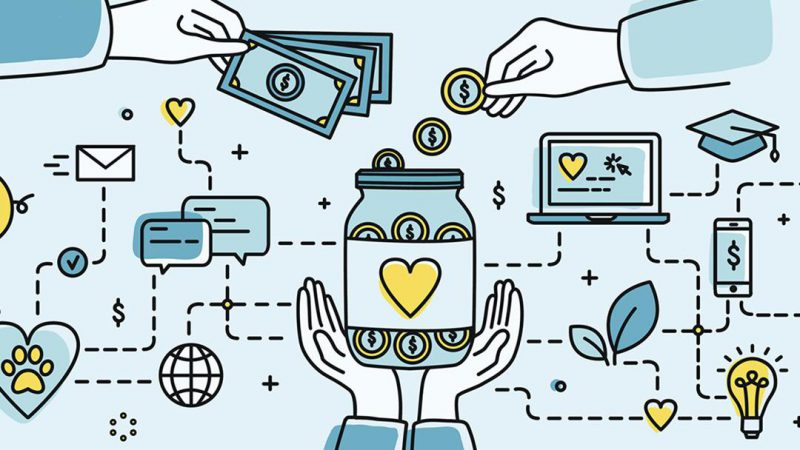 The power imbalance between grantmaker and grantseeker will never disappear. Those of us who have worked for foundations know that it is all too easy to start believing the nice things people say to you when they are asking for money. But many foundations genuinely want to do better. Like when they participate in The Evaluation Roundtable. Or when they seek candid feedback from grantees via the Center for Effective Philanthropy and its Grantee Perception Report. Yet most foundations don’t invite such feedback. And grantees who respond may not trust that their comments will remain anonymous. Unsuccessful grantseekers aren’t typically on the mailing lists for those surveys.

The much-admired Vu Le of Nonprofit Absolutely Fabulous wrote this week to promote the brand-new GrantAdvisor site that “crowdsources grantmaker information for nonprofits seeking funding throughout the US.” GrantAdvisor allows “grant applicants, grantees, and others to share their first-hand experiences working with funders.” Of course, there is some risk that people respond irresponsibly, but the reviews shared online so far look pretty fair. Check it out and consider adding your experiences dealing with America’s philanthropies and philanthropoids.

Read the source article at The Aspen Institute