How To Help Mexico Earthquake Survivors 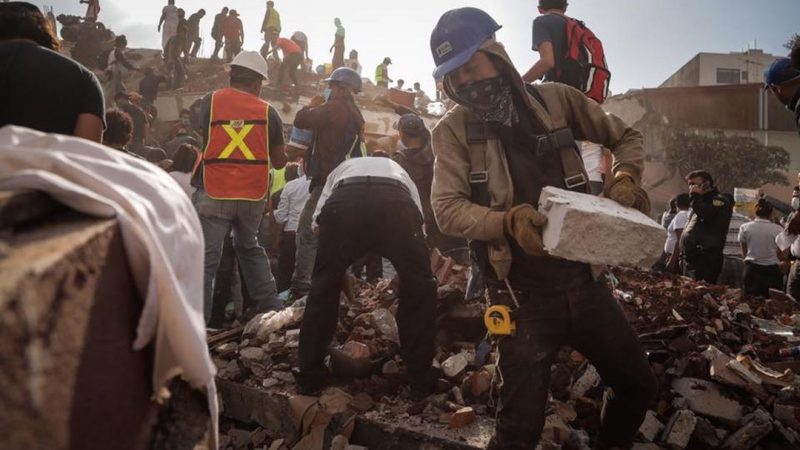 Hundreds of people were killed when two earthquakes struck Mexico, just days apart. Get answers to your frequently asked questions about the disasters and how you can help.

Q: What impact did the earthquakes have?
A: Hundreds of people lost their lives, and homes, schools, and community buildings have been destroyed. Emergency responders spent days trying to rescue people buried under rubble.

Q: What can I do to help?
A: You can make a donation to GlobalGiving’s Mexico Earthquake Relief Fund, start your own fundraiser for survivors, and/or share news about our earthquake fund with your friends and family.

Q: Where does the money from GlobalGiving’s Mexico Earthquake Relief Fund go?
A: All donations to this fund will support earthquake relief and recovery efforts in Mexico. The fund will help first responders meet survivors’ immediate needs, including the provision of shelter, medical care, food, and clean water. Once initial relief work is complete, this fund will transition to support longer-term recovery efforts run by vetted, local organizations.

Read the full article at GlobalGiving