How to Make Students Think Critically About Fake News 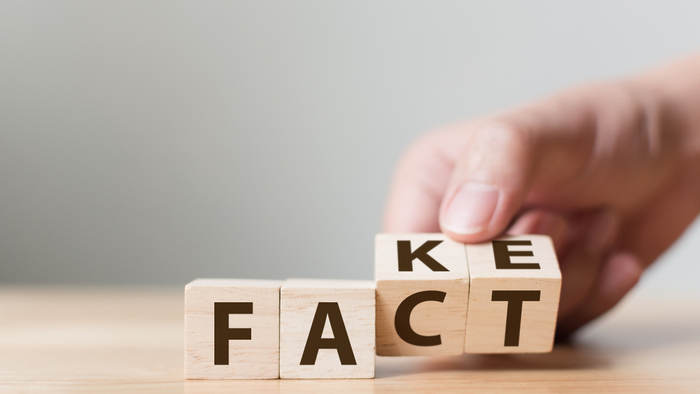 • A former teacher describes how educators can teach students how to think critically to make better literacy choices to fight fake news.

• How can the education system integrate curricula that helps children fight fake news?

• Read about how local journalism efforts can fight the fake news narrative.

PISA scores were recently released, and results of the international test revealed that only 14 percent of U.S. students were able to reliably distinguish between fact and opinion.

This is particularly alarming because we live in an era when, according to Pew Research Center, 68 percent of American adults get their news from social media—platforms where opinion is often presented as fact. While Facebook and other social media outlets have pledged to tackle fake news, the results are lackluster.

Even on seemingly-serious websites, credibility is not a given. When I was in middle and high school, we were taught that we could trust .org websites. Now, with the practice of astroturfing, responsible consumers of information must dig deeper and go further to verify the legitimacy of information.

As a former middle and high school classroom teacher, my first thought is: What can I do to fix this? With social media so tightly woven into the fabric of society, it is unrealistic to think that I can get people to stop using it to obtain information. And, frankly, I’m part of that 68 percent.

So, if we won’t stop getting information from these sources, what is the next best option? We, as educators and parents, must consider how to make a difference.

We can take on the task of educating our students how to distinguish fact from opinion and how to identify false or biased information.

Read the full article about fighting fake news in the classroom by Chris Link at EdSurge.