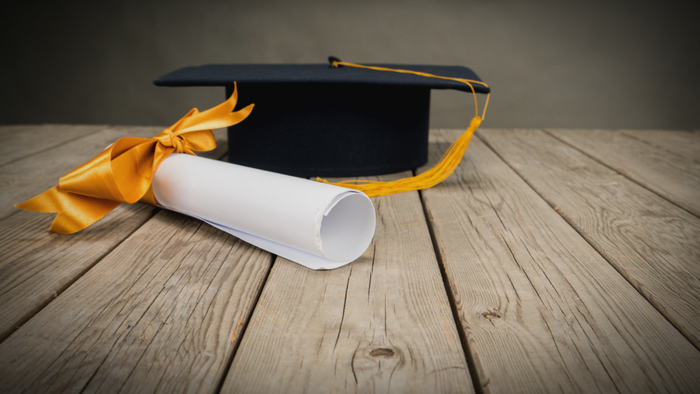 • More universities are implementing programs that help Black and Latino students get access to the resources they need to earn graduate degrees.

• How will these programs advance students’ future careers, and how will this impact their social mobility? What kinds of support systems do these students need to get into graduate school?

•  Read about the programs that are helping underrepresented students graduate from college.

Josiah Hardy seems like a great candidate for graduate school.

A self-described science geek who has dreamed of becoming a doctor for as long as he can remember, Hardy studied hard, did well in school, was accepted into the University of Maryland, Baltimore County and declared a challenging interdisciplinary major of biochemistry and molecular biology.

The odds tend to be stacked against students like Hardy, however, not for lack of qualifications or ambition but because they’re black, Hispanic, Asian or Native American. In many instances, they are the first in their families to go to college, can’t afford expensive graduate educations and have little help navigating the route to an advanced degree.

“It’s so hard to get into graduate school because the path to get there is like a secret that’s only given to certain people,” said Hardy, who is black. “If you don’t have guidance or a mentorship or any example of people who’ve done it, there’s no way you can know that.”

The Meyerhoff Scholars and the Duke Summer Research Opportunity Program, or SROP, are among a handful of attempts to help more students like Hardy go to graduate school, focusing on those from racial and ethnic backgrounds that are not well represented there. But even getting into them is a long shot. Hardy was one of only nine students chosen for SROP from among around 400 applicants nationwide.

Black and Hispanic students in particular remain underrepresented in graduate schools, especially in science, technology, engineering and math. About 12 percent of graduate students were black and about 11 percent Hispanic in the fall of 2017, the most recent period for which the figure is available, according to a survey sponsored by the Council of Graduate Schools and the Graduate Record Examinations Board. That’s lower than their proportions of the population, which Census Bureau estimates put at 13 percent and 18 percent, respectively.

That’s among the reasons Duke, UMBC and a small number of other institutions have or are adding programs meant to help these students find their ways to graduate degrees.

Read the full article about helping minority students get graduate degrees by Melba Newsome at The Hechinger Report.