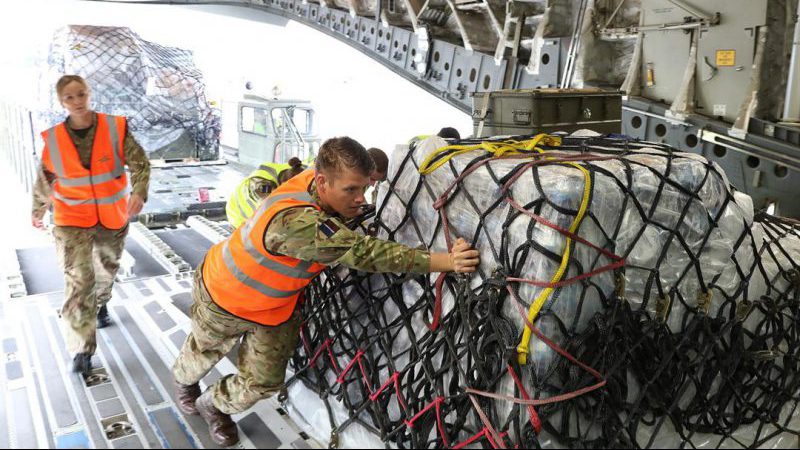 Several people lost their lives to Hurricane Irma, and officials say the storm has caused billions of dollars of damage. Millions of people are without power and thousands have been displaced from their homes. Irma destroyed 25% of homes in the Florida Keys, according to the U.S. Federal Emergency Management Agency. It destroyed 90% to 95% of Barbuda, a small island nation in the Caribbean, according to its Prime Minister Gaston Brown. Parts of Cuba and the Virgins Islands are also reeling in Irma’s aftermath. Thousands of people were stuck in crowded shelters and, in Barbuda and other islands, were being evacuated, at the time of this report. The full extent of Irma’s damage is still being calculated.

Read the full article at GlobalGiving

Disaster Relief is a fascinating topic, and others found these events, galas, conferences and volunteering opportunities aggregated by Giving Compass to be relevant for individuals with a passion for Disaster Relief.

In addition to learning and connecting with others, taking action is a key step towards becoming an impact giver. If you are interested in giving with impact for Disaster Relief take a look at these Giving Funds, Charitable Organizations or Projects.