Ideology Can Skew Our Views on the Healthiness of Food 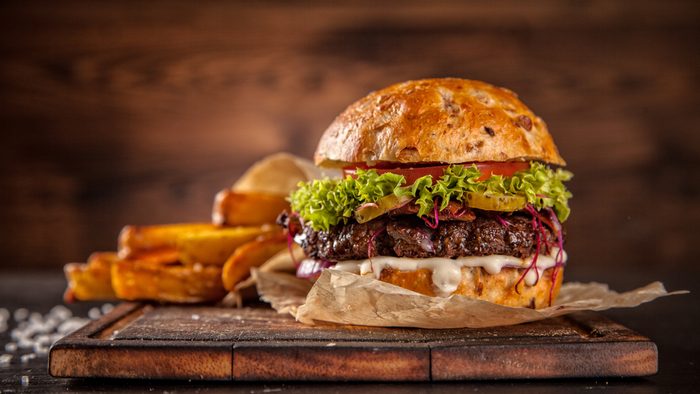 • According to new research, marketing messages that are inconsistent with our ideological values can lead us to view a food product as less healthy.

• What can funders do to spread more awareness about nutrition around the world?

• Here’s how food labeling is broken for consumers.

Whether eating a particular food is healthy for you or not may depend in part on your genetic make-up, but it has nothing to do with your political party.

Yet whether you perceive a food as healthy may depend on how it is marketed to you—and whether that message aligns with your ideology.

New research suggests that the divergent moral values underlying our polarized politics can influence our judgments even in a presumably non-partisan arena such as diet. The study finds that both liberals and conservatives perceive a food product as less healthy if the advertising pitch fails to align with their values.

“Food companies have been increasingly voicing their political opinion,” writes Benjamin Boeuf of the IESEG School of Management in Paris. This research suggests that politics is a questionable marketing strategy, as political statements can make a product less appealing to a large number of consumers, without significantly enhancing its appeal among those who agree with the political message.

Read the full article on how ideology affects the views of food by Tom Jacobs at Pacific Standard.