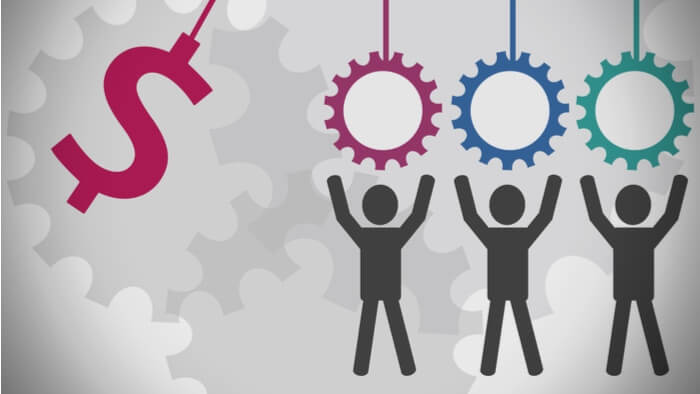 ImpactAssets has released its 2017-18 ImpactAssets 50 (IA 50), a free, online database for investors and financial advisors that features a diversified listing of 50 private capital fund managers that deliver social and environmental impact as well as financial returns. IA 50 users can sort and filter across a range of asset classes (debt, private equity, and real estate), geographies, size of funds, themes and more.

In addition to Emerson and Kenning, the IA 50 Review Committee includes impact investment pioneers and leaders.

Read the full article about impact fund showcase by Api Podder at My Social Good News.