In Delhi, Air Pollution Was More Deadly Than COVID in 2020 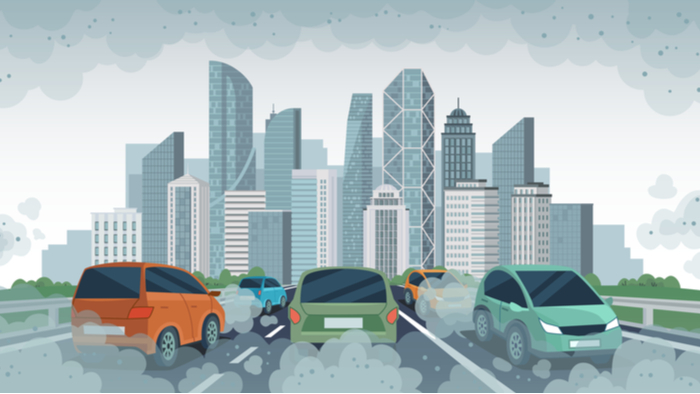 The COVID-19 pandemic has led to a temporary fall in air pollution in many parts of the world, as economic activity has ebbed and movement restrictions have de-clogged congested cities. But smog was still a big killer in 2020, according to analysis from environmental group Greenpeace and Swiss air quality technology firm IQAir.

In the world’s five biggest cities, Shanghai, Tokyo, Dehli, Mexico City, and São Paulo, small particulate matter in the air known as PM2.5, which penetrates deep into the lungs, killed 160,000 people prematurely in 2020. Delhi, the world’s most polluted city, sustained an estimated 54,000 avoidable deaths due to PM2.5 air pollution in 2020 — more than five times the reported deaths from COVID-19 to date.

“The fact that poor air quality claimed an estimated 160,000 lives in the five largest cities alone should give us pause, especially in a year when many cities were seeing lower air pollution levels due to less economic activity,” said Frank Hammes, chief executive of IQAir.

Read the full article about air pollution by Robin Hicks at Eco-Business.