Infant Vaccination On the Decline 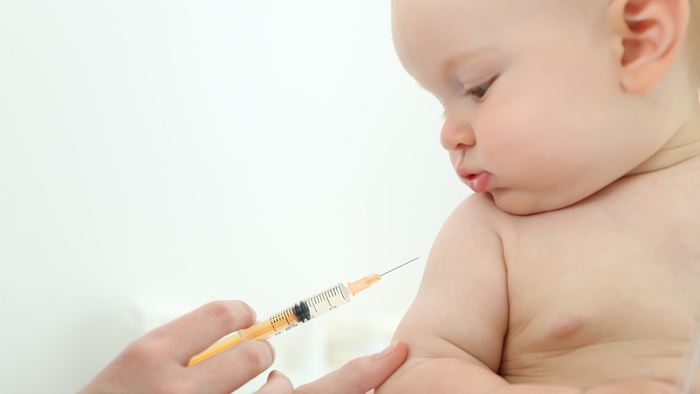 • What role can you play in spreading information about and access to infant vaccinations?

• Read about the fight against vaccine misinformation.

A number of factors during the pandemic made it less likely that infants received their recommended vaccinations in the first months of their lives, a new study reveals.

The factors include negative impacts from the pandemic during pregnancy, health care experiences, and reports of discrimination.

The study serves as an indicator that a focus on vulnerable pregnant women, especially during a public health crisis, may help to promote infant vaccination.

“Early infant vaccination is one of the strongest predictors of future vaccination,” says Heidi Preis, principal investigator, research scientist in the psychology department, and assistant professor of research in the department of obstetrics, gynecology, and reproductive medicine at the Renaissance School of Medicine at Stony Brook University.

“Infant vaccination declined during the pandemic onset and continues to be a concern as the spread of misinformation has led some parents to become vaccine hesitant. This is one reason we need to continue educating families about the importance of infant vaccination.”

Read the full article about infant vaccination by Gregory Filiano at Futurity.