Is Having More Women in Agriculture a Good Thing? 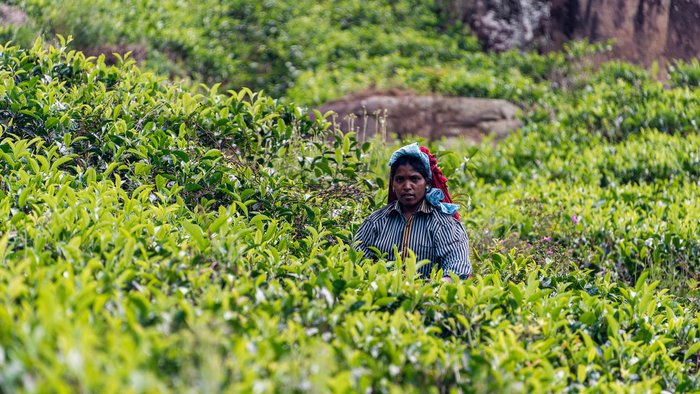 • Ishita Mehrotra argues that while the feminization of agriculture does bring women into the public sphere in India, it also restricts them to low-paid, labor-intensive jobs.

• What led to this feminization of agriculture in India? How can we close the gender gap?

• This is how women farmers are changing the field of agriculture.

Generally speaking, the term feminisation is used to refer to the increasing participation of women in an activity. With regard to employment, the term can be used to denote feminisation of a particular sector or industry where there is a disproportionate concentration of women; for instance, in the service industry, agriculture, or the garment industry.

It should be noted that feminisation of labour may also be restricted to certain specific roles and tasks in each of these cases. For instance, in the service industry, house maids and babysitters are typically women; in agriculture, paddy transplantation is exclusively done by women; and in the Indian garment industry, home-based workers are mostly women.

The Government of India in the Economic Survey (2017-2018) stated that the agricultural sector in India is undergoing feminisation. In the face of shrinking employment opportunities in agriculture, men diversified into the rural non-farm sector, and male out-migration emerged as a major livelihood strategy. Since women did not feature predominantly in either of these trends, most rural women are still engaged in agriculture, mostly as labourers and cultivators (with a disproportionate number of agricultural labourers being Dalit women).

Read the full article about women in agriculture by Ishita Mehrotra at India Development Review (IDR).