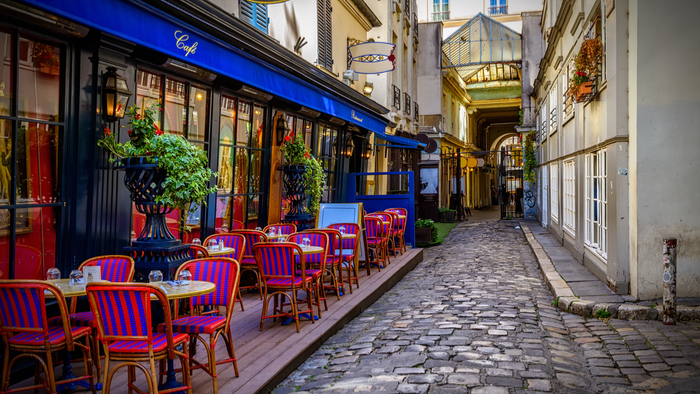 • This funding is part of the bank’s larger AdvancingCities effort and includes job training for individuals. If successful, could it be a model for other large social investors?

• Here’s why fixing cities could help solve some of the world’s biggest problems.

The contribution by the nation’s largest bank is the debut investment from its $500 million AdvancingCities effort started earlier this year. The firm will apply lessons in Greater Paris and build on its investments in Detroit, Chicago and Washington. The investment will include offering support to underserved small businesses and offering job training to individuals.

The $30 million will be used largely in Seine-Saint-Denis and other areas with high levels of poverty, unemployment, and homelessness. The areas are home to large immigrant communities from Sub-Saharan and North Africa. Seine-Saint-Denis is reportedly the poorest area in France.

The bank’s efforts include helping residents gain access to well-paying, in-demand jobs. That will come from providing workforce training to address youth unemployment by preparing young adults for future jobs in many areas, including IT, construction, and environmental sustainability. Plus, the philanthropic investment will be used to offer long-term unemployed adults with training and skills to gain in-demand jobs in the rapidly evolving construction and logistics sectors.

In addition to learning and connecting with others, taking action is a key step towards becoming an impact giver. If you are interested in giving with impact for Economic Development take a look at these Giving Funds, Charitable Organizations or Projects.