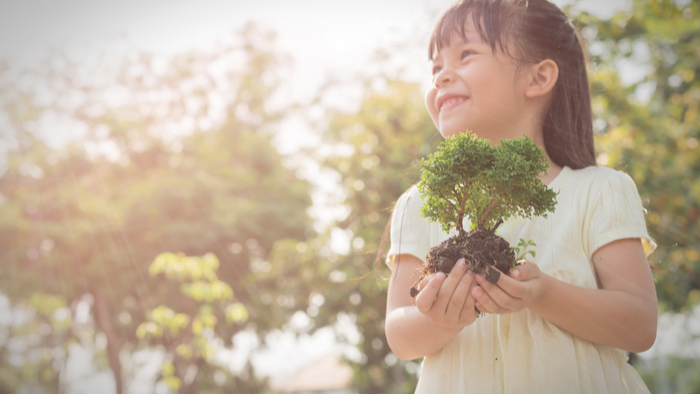 • What can we do to learn more about the variety of benefits of limiting carbon emissions? How can you push for similar legislation to limit emissions in your community?

• Read about how COVID-19 has impacted carbon emissions in the United States.

The Regional Greenhouse Gas Initiative, affectionately known as RGGI (pronounced “Reggie”), is becoming the coolest climate club on the East Coast. The program, which went into effect in 2009, places a cap on emissions from power plants across its 10 member states that tightens over time.

By 2017, RGGI had already surpassed its 2020 goal of reducing emissions 45 percent below 2005 levels. A new study published in the peer-reviewed journal Environmental Health Perspectives on Wednesday shows the program has been a boon to public health, too.

While RGGI is designed to reduce CO2 emissions, it inevitably leads to reductions in other pollutants from power plants, like nitrogen oxides and sulfur dioxide. These gases react with other compounds in the atmosphere to form tiny, inhalable particles that are dangerous to human health.

For the new study, the researchers looked specifically at the health benefits for children and babies of reducing this “fine particulate matter,” as it’s called. They estimated that from 2009 to 2014, RGGI prevented more than 500 cases of childhood asthma, 112 preterm births, 98 cases of autism spectrum disorder, and 56 incidences of low birthweight. They also found that the amount of money saved by avoiding these and other childhood health impacts amounts to between $191 and $350 million.

“As impressive as they are, these estimated benefits for children do not take into account their potential life-long consequences, so they are likely underestimates of the true benefits of this policy,” lead author Frederica Perera, a professor of environmental health sciences at Columbia’s Mailman School of Public Health, said in a statement. One area the authors identify for further research would be to see how these benefits are distributed across socioeconomic or racial groups, to evaluate whether RGGI is an effective policy response to environmental justice issues.

Read the full article about laws that limit carbon emissions by Emily Pontecorvo at Grist.