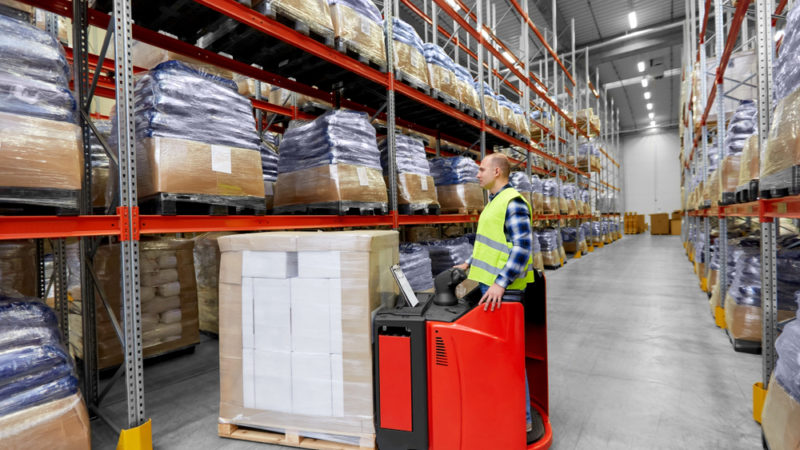 • When discussing the future of the workforce and automation, The Hechinger Report explains why more vocational training will pay off for students in high school now.

• Which programs are worth supporting in this area of workforce development? How can we make trade schools and nontraditional education pathways more accessible to all?

• Here’s more on the skills young individuals need to learn to succeed.

The high school students clustered around a four-foot-tall red robot with long arms and cartoonish eyes. A so-called collaborative robot, programmed to work with humans at the Prent Corporation, a packaging company, it looked cute, not intimidating.

But on this “Manufacturing Day,” which in the last few years has given local high schoolers the chance to don safety goggles and step inside factory walls, the robot delivered a not-so-subtle reminder that their teachers have tried to drill into them: The unskilled jobs that paid earlier generations so well are dwindling, gone offshore and to robots like this one.

To compete for the manufacturing jobs of tomorrow, these teenagers will need specialized skills. So study hard.

A decade ago, it would have been difficult to imagine this southern Wisconsin city of roughly 60,000 trying to sell its young people on careers in manufacturing. In 2008, General Motors idled the plant that had long kept thousands of Janesville’s residents in the middle class. But after enduring several years of double-digit unemployment, along with higher rates of homelessness and suicide, the hometown of Rep. Paul Ryan has seen joblessness fall to roughly 3.3 percent. Many businesses, some of which migrated to town after GM and its suppliers left, say they can’t find enough skilled workers to fill jobs in manufacturing and the trades.

Read the full article about blue-collar job skills by Caroline Preston at The Hechinger Report.

If you are interested in Education (Other), please see these relevant Issue Funds, Charitable Organizations or Projects where you can get involved.