Listen Before You Leap 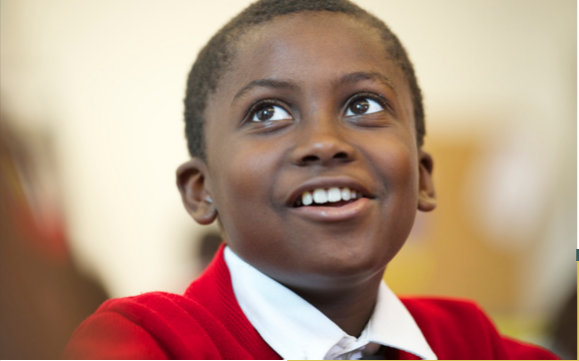 How Harlem Children’s Zone built trust in a community before it built a school.

Geoffrey Canada is one of the most highly acclaimed nonprofit leaders in the nation. Fortune Magazine once ranked him 12th among the world’s fifty greatest leaders of any kind. Harlem Children’s Zone, the organization he co-founded and led for 24 years, has been hailed in the Harvard Policy Review as “arguably the most important social policy experiment in America.”

The cradlethrough-college programs it provides 25,000 youth and adults in 97 blocks of central Harlem have inspired federal legislation and $350 million in appropriations to create “Promise Neighborhoods” throughout the country.

Guess again! At the first tenant association meeting to discuss the proposal in early 2010, Canada ran into a wall of opposition. And among the more vocal opponents was a former member of an HCZ Community Advisory Board. “We fought hard against it being built,” says Leona Draper, a two-time St. Nick’s tenant association president.

Read the source article at emcf.org