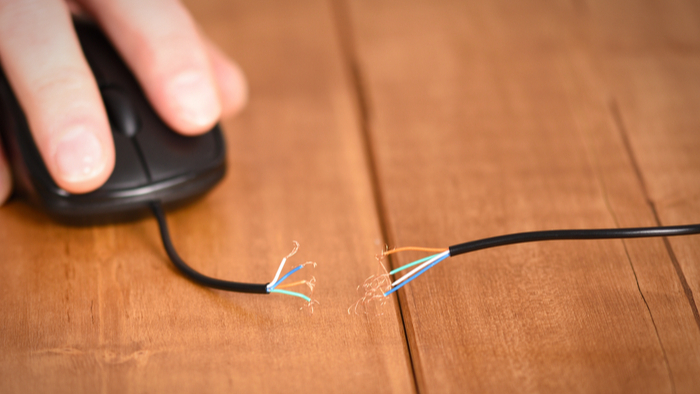 • Why is it important to collect data on where gaps exists in internet access? How can we tailor solutions to areas where students with limited internet are more prevalent? What can you do to help communities in need of extra support during remote learning?

• Learn more about how schools are working to supply access to students with limited internet resources.

At a time when the state’s K-12 students are displaced from school buildings during the COVID-19 pandemic, at least 300,000 lack internet access or a computer at home, according to a partial survey by Michigan school officials.

The Michigan Association of Intermediate School Administrators surveyed the state’s 56 intermediate school districts in early April and found the unconnected students tended to be concentrated in rural or low-income areas.

As school districts implement distance learning plans for students at home for the rest of the school year, a lack of connectivity remains a vexing issue for many students, parents and educators.

“There is no single solution (including hotspots) that can realistically provide consistent and reliable access to every household in the state,” a memo from the school administrators association said. “It is recommended that any funding allocation be based on locally identified needs versus a flat per-student formula.”

One short-term option may include providing extended Wi-Fi in public parking lots at places such as schools and libraries and equipping school buses with Wi-Fi, cellular or satellite, that could provide access to particularly challenged areas.

Long-term solutions include finding a funding source to connect all Michigan schools and libraries to the State Education Network, expanding access and connecting all homes and business in the state and dedicating annual funding for each student so all districts can procure, maintain and secure devices and related software, the memo says.

“Michigan ISDs are committed to equitable access for all of Michigan students to the tools needed to be successful no matter the challenges we face,” said William Miller, executive director of the Michigan Association of Intermediate School Administrators.

If you are interested in COVID-19, please see these relevant events, training, conferences or volunteering opportunities the Giving Compass team recommends.