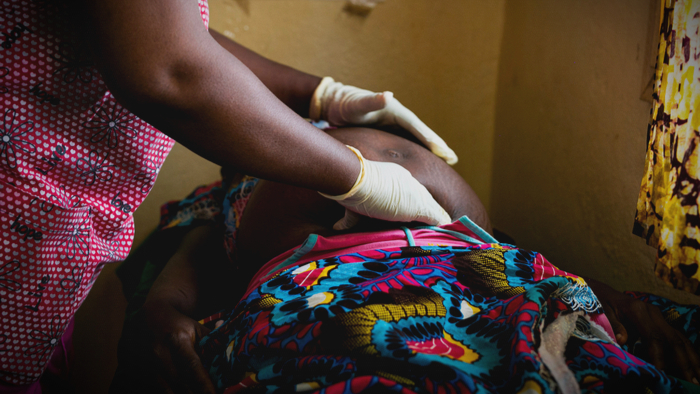 • Maternal health deaths are significant in Africa, and three factors that account for these deaths are access to healthcare, early childbearing, and malnutrition.

• How can this information help inform donors with supporting maternal health around the world?

Africa experiences the highest rates of maternal deaths of any continent worldwide. According to the World Health Organization, maternal mortality is higher in developing countries, and women living in rural areas or in poorer communities are especially vulnerable.

The majority of maternal deaths can be prevented with adequate access to health care and nutrition before, during, and after pregnancy. However the rate of this tragedy in Africa is mostly linked to poverty-related factors.

These factors not only negatively affect the expectant mother, but also their child.

If you are interested in Global Health, please see these relevant Issue Funds, Charitable Organizations or Projects where you can get involved.