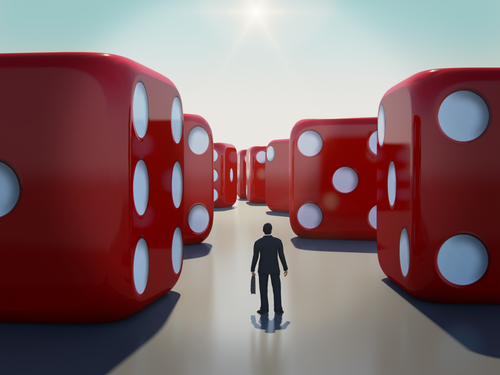 Why does such a large aspiration gap exist between what donors say they would like to achieve with their philanthropy and where they actually make their biggest bets? And how can we close it?

Donors feel this “aspiration gap” in their philanthropy. For the last 16 years, The Bridgespan Group has counseled more than 50 of the world’s most generous and ambitious philanthropists.

Read the source article at The Bridgespan Group

If you are looking for opportunities to learn and connect with others interested in the topic of Global, take a look at these events, galas, conferences and volunteering opportunities aggregated by Giving Compass.