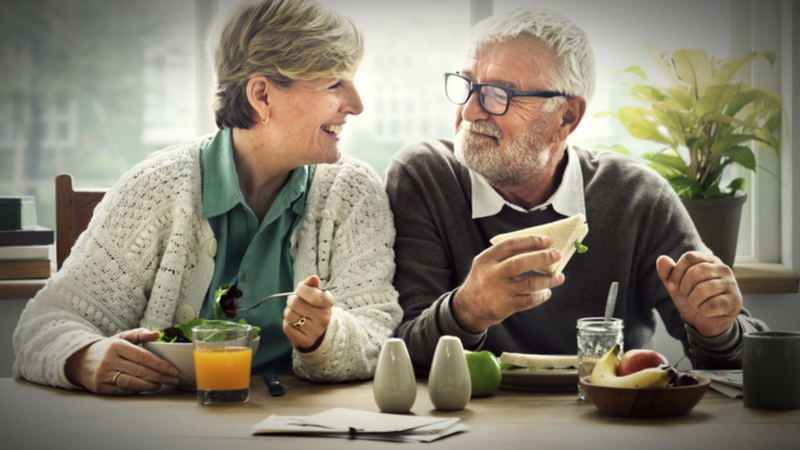 These days, many people are sick of politics. They think partisan posturing and political gridlock make it impossible to get anything done. But local and state leaders recently proved those naysayers wrong. Our elected officials showed the people of Houston, and indeed the nation, that they can – and will – come together when the future of our city is at stake.

Rising pension costs could all but bankrupt Houston. The $8.2 billion pension debt is four times more than the city’s total general fund revenue – and last year, Houston closed its books with an operating deficit for the first time in history. The city’s estimates indicated that in order to deliver on benefit promises, its pension contributions would total nearly 60 percent of payroll for the police department and close to a whopping 70 percent for the fire department. Facing the prospect of massive tax hikes, sweeping layoffs and deep benefit cuts, the need for reform took on a new sense of urgency…