National Alliance to End Homelessness May 30, 2019 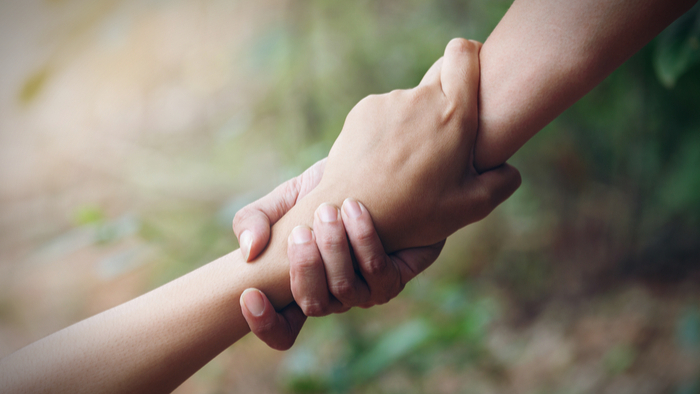 • Colleen Echohawk explains how the trauma endured by Native women experiencing homelessness shapes their needs and must also shape the response from the community working to support them.

• How can funders best identify and respond to the needs of marginalized groups like American Indian and Alaska Native women?

In King County, where I reside, American Indian and Alaska Natives make up five percent of the homeless population. Yet, they make up less than one percent of the general population.  They have the highest rates of homelessness among any racial or ethnic group in the area.

A recently-released survey from the Urban Indian Health Institute and the Centers for Disease Control (CDC) found that 94 percent of the 148 participating American Indian and Alaska Native women in Seattle reported they had been raped or coerced into sex at least once.  Eighty–six percent reported historical trauma. More than half of them were homeless at the time of the survey.  Although the responses are from 2010, they still resonate today.

I often think of an elder I met last winter. She was sitting outside of Chief Seattle Club, our day center where we serve Native American and Alaska Native people experiencing homelessness. She was 54 years old, recovering from a stroke, and homeless. She was in a wheelchair and sitting by her side, her 6-year-old granddaughter. They had been sleeping in a tent outside for two months. Her only request was for some clean clothes for her granddaughter. I spoke with her and began to hear a familiar trauma-related story. It’s a story ubiquitous for our Native people.

We see resilience and strength in our people, but we all must accept our responsibility to meet the needs of Native women like my elder:

Read the full article about the needs of Native women experiencing homelessness by Colleen Echohawk at National Alliance to End Homelessness.