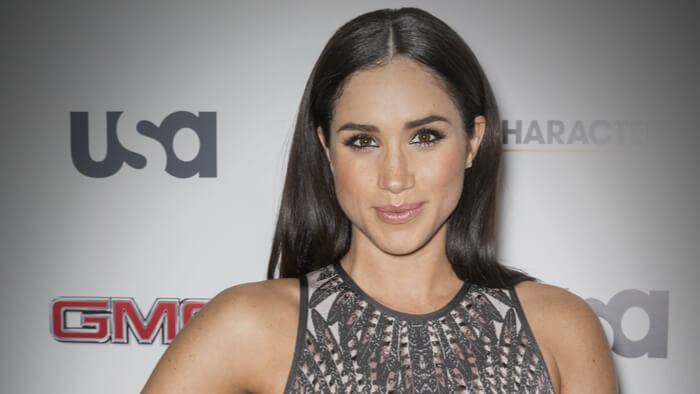 Meghan Markle, the actress fiancee of Britain’s Prince Harry, said on Wednesday that the time was never better to focus on women’s rights as she takes up her work with royal charities.

Ms. Markle (36) was speaking alongside Harry and his elder brother William and wife Kate on Wednesday at a new annual event to showcase the work of the royals’ main philanthropic vehicle, the Royal Foundation.

“Women don’t need to find a voice — they have a voice,” she told the Royal Foundation forum.

Ms. Markle, who has previously campaigned for the United Nations on topics such as gender equality and modern slavery, said she wanted to hit the ground running in her charity work and women’s rights were in her sights.

Read more about women’s rights by Reuters at The Hindu.