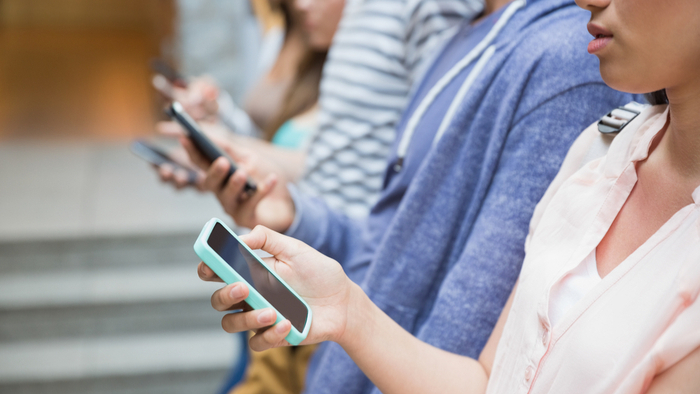 • This Pew Research Center report discusses the attitudes of people in emerging economies related to smartphones, the internet, and mobile connectivity.

• Should advocates of global development focus on mobile connectivity?

• To learn about how 5G technology may change the realm of education, click here.

Surveys conducted in 11 emerging and developing countries across four global regions find that the vast majority of adults in these countries own – or have access to – a mobile phone of some kind. And these mobile phones are not simply basic devices with little more than voice and texting capacity: A median of 53% across these nations now have access to a smartphone capable of accessing the internet and running apps.

People’s assessments of the specific societal impacts of mobile phones vary depending on the aspect of society in question. Broadly, people in most countries think mobile phones and the internet have had similar impacts on society – possibly because for many their online access comes through a mobile phone.

In most countries, education stands out as the issue where the largest share of adults say the increasing use of the internet and mobile phones has had a good impact. A median of 67% say this about the impact of mobile phones, and a median of 71% about the internet. Public attitudes regarding the influence of the internet on education have grown more positive since 2014 in six of the countries studied here (Jordan, South Africa, Kenya, Vietnam, Lebanon and Mexico), while falling in Tunisia.

Adults in the 11 nations surveyed also view these technologies as having a largely good influence on the economy: A median of 58% say this of mobile phones and 56% say same about the internet. And in seven of the 10 countries for which trends are available, more people today say the increasing use of the internet has had a good influence on their country’s economy than said the same in 2014.

Learning with others and benchmarking are key steps towards becoming an impact giver. If you are interested in giving with impact for Economic Dev, take a look at these events, galas, conferences and volunteering opportunities to connect with individuals like you.