Why 1 In 5 College Freshman Will Drop Out 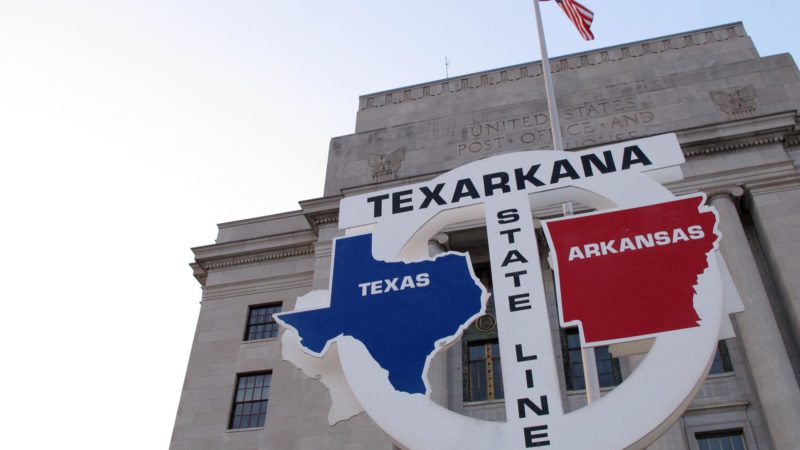 • The Hechinger Report reports on the challenges that colleges in the US face in retaining students, with 1 in 5 freshmen deciding not to return the following year.

• How can higher education groups help address this issue? Are we listening to the students enough when it comes to their needs, particularly those who face economic hardships?

• Here’s why it’s so important for colleges to boost completion rates.

New buildings are shooting up around the sun-baked grounds of the Texas A&M University System’s northernmost outpost.

There’s a $32 million glass-fronted complex near completion that will house the nursing program and administrative offices, and a new $11 million recreation center that will also have a lab to study kinesiology, or human movement.

TAMU-Texarkana may be the smallest of the system’s 11 campuses, but it’s been growing steadily. Enrollment at the beginning of the academic year just ended was up 13 percent from 2014, to 2,038.

While the number of students has been rising, however, so has the proportion who begin as full-time freshmen but fail to come back for a second year. Fifty-five percent who started in 2015 were gone by the following year, the most recent period for which the figures are available, according to U.S. Department of Education data analyzed by The Hechinger Report. That’s up from 44 percent two years before.

“There are some people who have situations, who get pregnant or financial things change,” said Caleb Sparks, a double major in biology and electrical engineering hanging out between classes in the air-conditioned student center.

“I know of people who have left because they didn’t want to be in college,” added Amber Spence, who earned her undergraduate degree here and is now a graduate student. “Their parents made them go.” And even on a small campus where students greet each other by name, she said, “There are still individuals who feel lonely and isolated.”

These and other challenges mean that, at a time when growing proportions of high school students have been successfully encouraged to go on to college, more than one in five full-time freshmen nationwide fail to return for a second year, according to the data.

Read the full article about the difficulties colleges have in retaining students by Jon Marcus at The Hechinger Report.