More Students Are Attending Graduate School, But at What Cost? 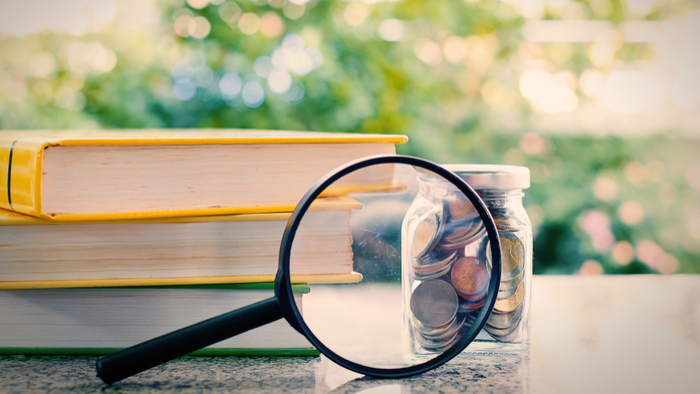 • Jon Marcus reports that graduate school enrollment is up as it becomes a prerequisite for many jobs and students are taking on large amounts of debt to get through.

• How can funders help to close the skills gap without increasing the debt burden?

“Nowadays everyone’s going to graduate school,” said Ernesto Rivero, a second-year law student sitting nearby, who hopes to become an agent for artists, actors and musicians. “Most of my close friends are in law school or medical school. That’s what they tell you to do.”

As the number of undergraduates steadily declines in seeming direct proportion to rising costs, debt and the many other obstacles faced by college students, graduate enrollment is quietly on the upswing. It’s being driven by the better job prospects and higher salaries people think it will bring them — and by a conscious strategy among universities like this one to add graduate programs that produce much-needed revenue.

While undergraduates get much of the attention, students who pursued graduate and professional degrees now account for 40 percent of the notorious $1.5 trillion worth of outstanding national student loan debt, the College Board reports; each owes three times more, on average, than an undergraduate, according to the Urban Institute.

That’s in part because the net price, or the amount students actually pay after discounts and financial aid, has increased nearly twice as fast for graduate as for undergraduate programs in the 10 years ending in 2016.  “Graduate school is way more expensive than undergrad,” Rivero said. Tuition and fees at the law school at St. Thomas are $42,190 a year.

Graduate students can also borrow an unlimited amount toward their educations, unlike undergraduates, whose borrowing is capped. The federal government even charges higher interest rates for graduate than for undergraduate loans: 6.6 percent, compared to 5.05 percent for undergrads.

Read the full article about the cost of graduate school by Jon Marcus at The Hechinger Report.

Higher Education is a fascinating topic, and others found these events, galas, conferences and volunteering opportunities aggregated by Giving Compass to be relevant for individuals with a passion for Higher Education.